PDF So while I'm waiting for the lord of all gnolls's (flail) balls to dry, I thought I might have a blather about the campaign I'm kluging together.

Now I ain't done no role playing since I discovered getting fucked up (which was shortly after high school, I'm late bloomer), so its been about over a decade.
But for some reason
this
http://dndwithpornstars.blogspot.com/2011/08/review-this-imaginary-module.html
and this
http://www.rolang.com/archives/156
and reading the riffs on it, got me all agogo about making a campaign again.
Like I always knew if I played again, I wouldn't have the patience for elves and orcs and wizards and blah and blah. I kinda thought I wouldn't have the energy to spare to make myself something that would suit either.

but yeah, so  seed concepts of john carter from mars, guns and ground effect sailing ships gliding over red desert, big clunky looking black powder guns, ancient high technology civilizations so eroded its nothing but abstract humming things. Not like rusty car in a dungeon. Like "flux engines" , machines that churn and melt the solidness of reality making it  pliable to will, the engines themselves melting there way slowly through rock, or slowly turning deserts to glass. A spectrum of flux radiation, , stark, slurring, azure, and verdigris, each length warping different shit, naturally one is intensely tetragenic  and another space warping so a desert can be bigger on the inside. Sorcerers being the rare surviving mutants of entire populations warped and sickened by a dust storm, carrying a killing load of corroded ancient, flux radiative machines.
Each wavelength being a different bloodline.
Wizards being conmen, husslers, junkies and madmen,  infected by spells, which are rogue reality changing programs from eons ago, surviving in the molecule pitch tuning of the substrate of reality, dumb as virus, cunning as prion, sneaking into susceptible minds like bad pop song.
Each wizard spell book is unique, a device to remember and order the poorly caged spells in your brain. Like a kata. Some wizards cutting themselves , others complicated knots, scrap books, idiot nursery rhymes , what ever works. If you don't follow your mnemonic rituals , you don't get to choose your spells, they choose themselves, tearing and fucking each other as they do.
Wizards often suffer insomnia, facial and verbal tics, spontaneous eye bleeding and the like.
Wizards are mentally unstable. Sorcerer's are merely physical unstable.

The main empire is an "inherited"  one, like the romans to the greek, island cultures colonized and then usurping the throne. Think a maori / rome hybrid, shield formations and taiha. The capital city, sea green against a red desert, vast esoteric wells pull water from deep, the rivers now being hardened roads of salt, with ground effect sailing ships skimming along. Gremlins come from the mountains, fleeing monsters and flux, bringing with them the secrets of gunpowder, like a goblin but sharp, inventive and fearless. Like bat dwalves with a bad speed habit.
Ratkings come on ships, towering above men, a slave race out living the civilization of vivisection. These people crushed by those who turned to steel and them, they ate themselves., ala THe oroboros , a giant mechanical city , in a great circle consuming and rebuilding itself, a ghost city of terrifying and endless industry,.
Corbis. Crows. Ain't really got anything for them at the moment.
Savant 's push at the world with there will; surgeons are healers, knitters of blood and burn. Dark surgeons kill and sear, while corpunauts ("inverts") turn inward warping there flesh , toolbox biology. Dire physicists blow up stuff with telekinesis and start fires by hating real hard. Ambulators fold space like a cheap puzzle, and cognosti see through time and possibility.

No clerics. Clerics are butt kissers.  Monks are brutalists, people who are just terrifyingly good at having a body. Think uther doul in the scar.

what else? dudes flying moths from and to the moon, hook birds hold there cabals in  giant banyans trees and master a 1000 different bale fires, desert raiders ride walking things of pump, rope and bone, ala this guy:

But with more giraffe skulls hanging off it.
Their face tattoos glowing even the darkest sand storms, azure flux tainted rust, ground to powder and tattooed in.

kinda hoped it wouldn't need much prep work. Ha. I figured if I got rid of clerics, savants could be the healers, and for those I was gonna use the psionic  handbook, 3 edition, but ew, its a mess.
And double ew, magic crystals. So crudely hacking and stitching that up to give it the flavour I want, while jamming in all the "cure ___" spells. Except i had to rename them. So cure light wounds is coagulate, inflict light wounds is hematoma, slay living (while an awesome name already, but too "strike thou down" sounding) is now "vast internal ruin". So its all pulp science like. Um. For a certain value of pulp science anyhow.
Out go telepathic stuff, except as a maybe a latter mystery empire of bad shit signature powers, out go stuff that sounds like a spell ("breath of the black dragon" gone, but kept the lower level "exhalation of the black dragon" , but as "Dire Vomit") or involves ectoplasm or astral or crystals.
And there's like a dozen "energy blast" type stuff, energy push , energy missile, energy ball energy burst etc. The "psion" gets to choose what energy type. So its like a magic laser but you get to choose the colour. Dull. Instead lets make energy missile (choose 5 targets they get hit from damage by glowing missiles) , immolate , where you choose up to 5 people to burst into fire.Not complicated but picturesque! .Energy wave can be "rendering" where you basically run everything in front of you through a invisible car wash of  invisible meat hooks.
And so forth. In other words, its taking far longer than I thought. I might stick the complied modified players hand book here when its done if anyone was interested.

And yeah I'm following the "one step above the ridiculous is the sublime" rule of naming stuff.
I think someone added a following quote to that which was "and a step again is the ridiculous again". So overusing the word "dire" should stop being funny to me any day now. Any day now...

Here's some reference pictures I've being  bouncing off, if you own the picture say "nay" if you want me to cease. 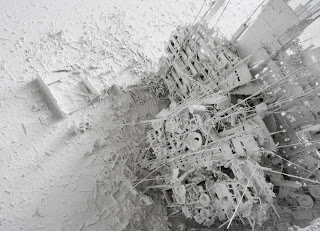 A city flux corroded and the main empire art style. 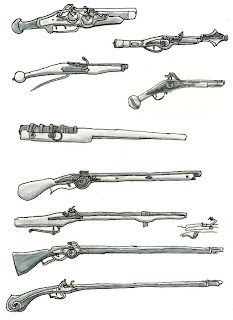 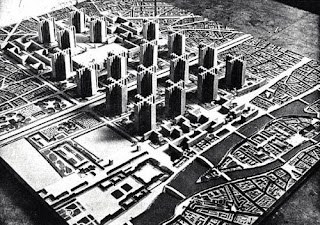 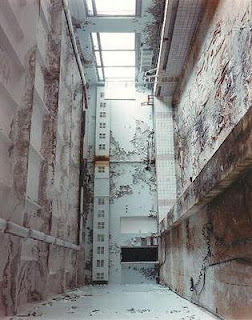 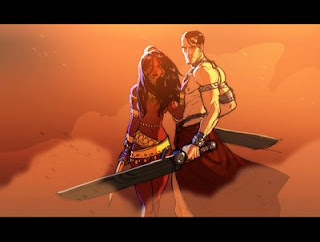 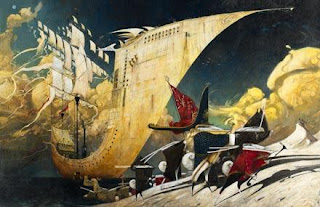 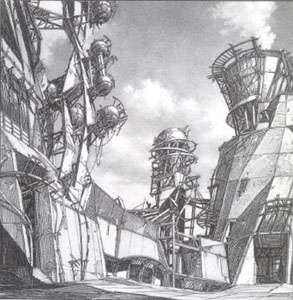 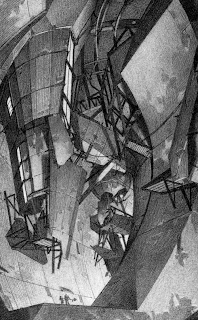 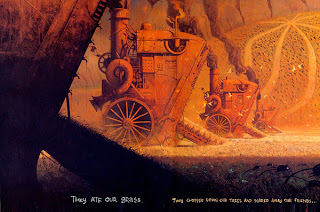 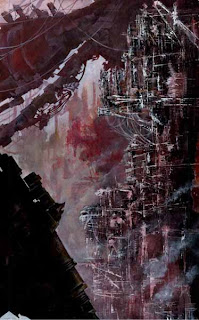 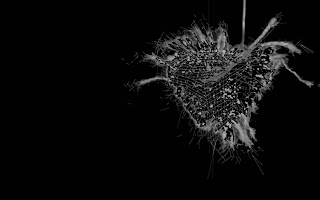 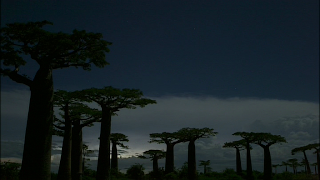 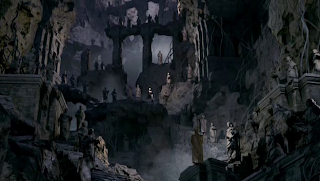 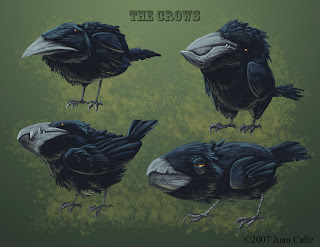 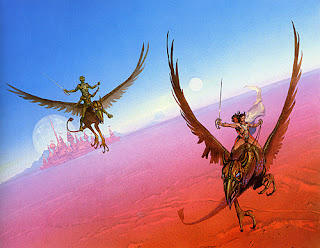