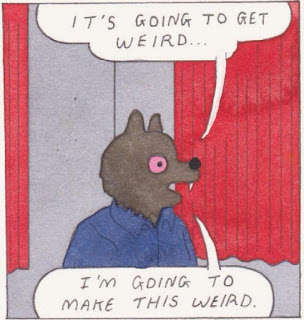 TOO MANY, IF ANY

Email ThisBlogThis!Share to TwitterShare to FacebookShare to Pinterest
Labels: back catalogue, d50 table, drugs, magic drugs, planescape, planescrap, table, who will need this? 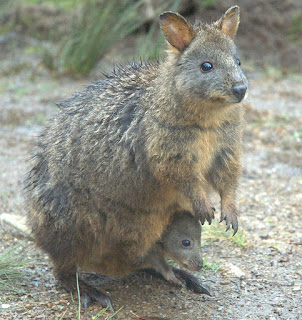 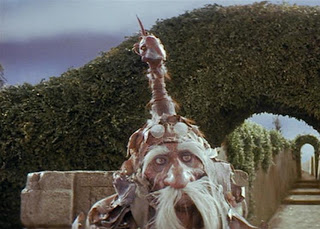 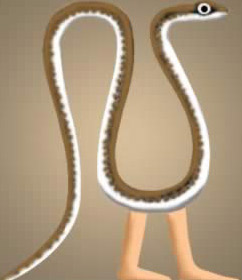 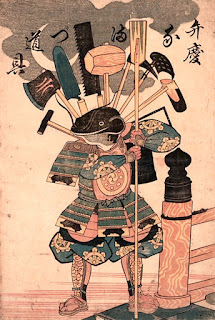 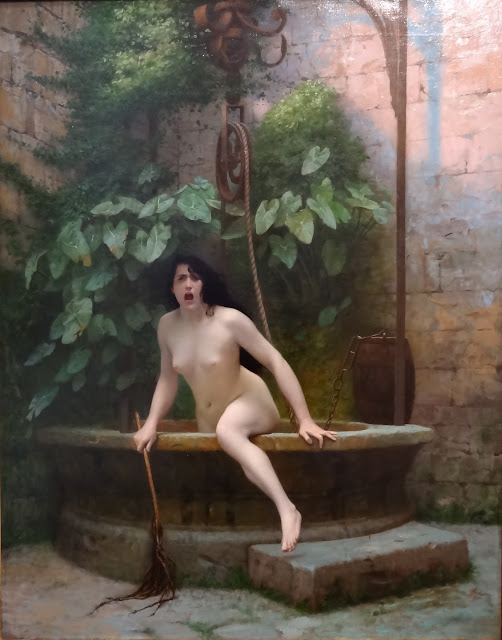 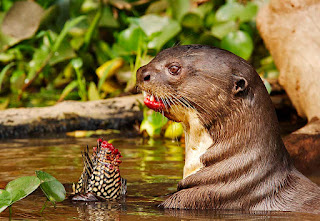 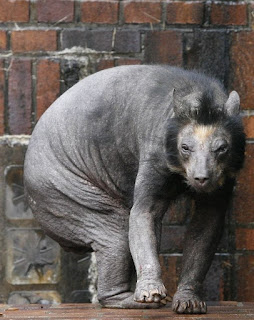 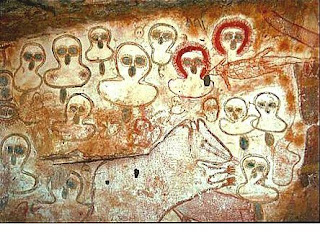 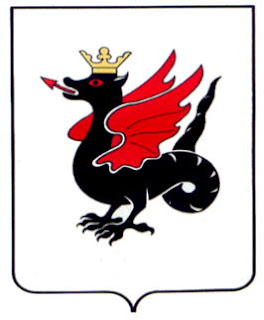