PDF
These class ideas seem to be unpopular , (and.... no I don't have a bad socialist joke to put in here)
so I will do just one more. Until I think of some more. 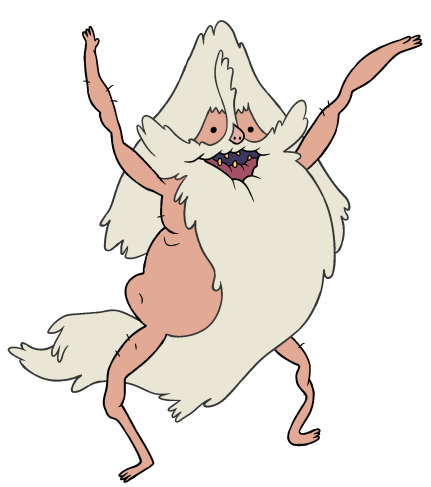 Blood mage: All spells with a duration you have cast are cancelled if lose consciousness or die. You get 1 extra spell of each level you can cast when you are at 1 hit point

Astrologer : Your spells are random determined, but include the cleric list. Reroll your spell selection (include % to know spells) each week. You may cast any divination spell as if it were a level lower.

Illusionist : You may cast illusions spells as if they were one level lower. Any non-illusion spell you cast has 50% chance of being illusionary. This is rolled in secret by the d.m.

Summoner: You have the levels of spell you can cast but do not cast spells. Instead you may try and summon and bind something. You spend a level of spell (like a first level spell)
The d.m then rolls on a random encounter table suitable. That thing shows up. The chance of it doing what you want is = your % to learn spell with the level of the spell being the creatures hit dice adjusted by the level of spell used. On subsequent rounds you can spend more spells to try and wrangle it.

Necromancer: You can cast necromancy spells if they were one level lower than they are. You do not reagin spells with rest and memorization. Instead you must ritually kill something(s) with a max hit point totally at least as high as the sum of all your spell levels.

Elementalist:  Elemental aligned spells are cast by you as your chosen element. (so a fireball would be lightning ball, cold ball or gravity ball for air, water, and earth elementalist respective)To regain spells you must rest submerged in that element. This does not effect because you do this trance preparation thing. Each time you get access to a new level of spells to regain that level you have to be exposed to a more intense expression of that element.

Hungry Ghost : you have to roll to hit with your spells. On the plus side you get fighter attack bonuses. You can also sacrifice a number of spell levels to reduce the damage done by attack by that amount.

Prestigiator: Select 5 first level spells. You do not automatically cast them, instead you have % chance of them working as would a thief with their thief skills. You can assign which % goes where. You must explain how you are doing these things with gimmicks, flash powder ,sleight of hand and misdirection. Because you are not actually making magic happen you fucking lunatic. At 3rd level I guess you get to make a second level "illusion" happen and so forth. Up to 5 powers of each level. Like it would kind make sense if the % didn't automatically start at your current level but this class is pretty much batshit so just do whatever. You have the option of not taking a first level spell and having a thief skill instead.

Dread Bearer Of Ebon Blade: you have a dagger and one 1st level spell effect. Every time you stab something that spell effect happens. At 3rd level you get a second level spell effect etc. By "dread" I mean these are doomed assassin lackeys that are never going to make it past 3rd level and they totally brought into this bullshit because of the name.


Blight: you cast spells without memorization (if you do that kinda thing) . You may not learn spells from scrolls or books , but do so by eating brains. Any spell you cast on yourself has maximum duration. Any spell cast on you by someone else has a 50% chance of effecting the next person you touch as well. You may not go to sleep until you have cast your maximum amount of spells.


Witch: you have access to both cleric and wizard spells , but you may not effect someone with a spell unless you know their true name or having something personal of theirs like a lock of hair or a diary or something.

Email ThisBlogThis!Share to TwitterShare to FacebookShare to Pinterest
Labels: classes, house rules, osr I guess, stray, wizards, you're a wizard too harry ain't you AIN'T YOUUUU