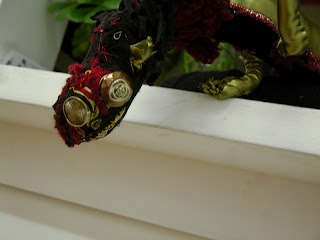 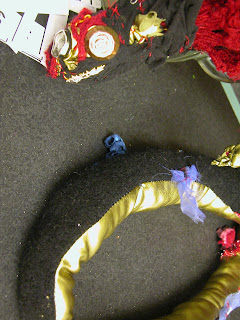 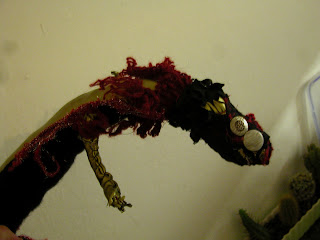 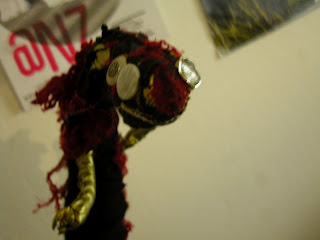 Also the festering home brew system I posted last post?
I just realized the other day that I did not even think about barbarians, paladins or rangers. Or druids.Gnomes were a deliberate omission. People can play em, I just cannot be bothered typing them up. Easy enough to just use halfling but make choices from dwarf or elf.
But yeah but just clean forgot rangers etc. Which utterly does not matter because the fighter talent choices means its easy to make a barbarian or a ranger (with your skill choices) and druids is easily a witch reskin. Paladins I would just make a talent for starting with some clerics spells. Also at about level 11 there is epic talents which could include stuff like shape changing or magic horse (what was the paladins special steed thing called again?) . Have not made those yet, because I have a long time to put it off.

Thought about having fixed talent paths for something like a paladin, ( basically talents with prerequisite) so you get your minor healings spells, then your fear resistance, then your smite evil.

If I did put that in it would pretty marginal to avoid the pathfinder build thing.
Posted by scrap princess at 03:03