There I fixed it Part 3 meeting in a talking to people, tavern , gear repairs

PDF PART 3 OF THE FIXING: 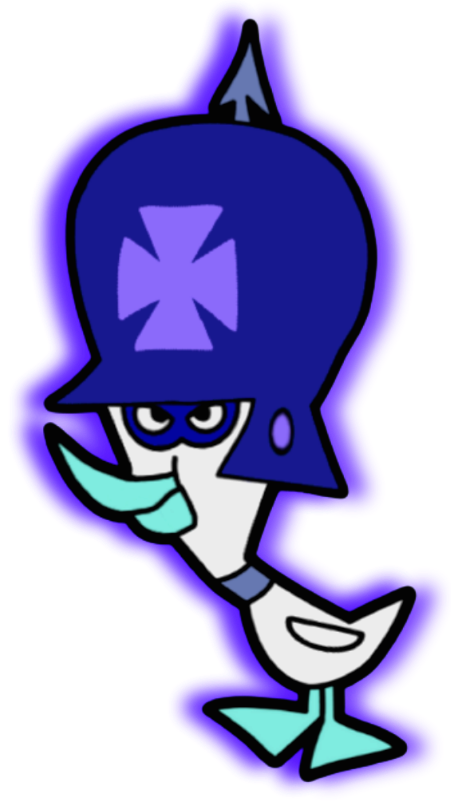 Paolo Greco asked for
" I was going to suggest people complaining about how other people have fun﻿"
in way it's helpful when people when people clearly announce they are a fucking idiot. Saves time really. It's the people who keep treating these people seriously that are a bit more of problem.

This actually gets into something else I can't be bothered getting right now with the difficulty of navigating the twin perils of Non-confrontational Gray Waste and Endless Schisms Acheron.

So.. I'm going to say laugh and ignore for now.

Adam Thorndon asked for a fix for


I guess I could ask for clarification for the exact problems of the problem here or I could just throw some answers at it...

OPTION 1:
aka I don't wanna be cliche but I don't really care about back storys either
Okay so make the tavern immediately interesting and tied to something to explore
so
1. a ghost tavern
2. on fire
3. On a cruise liner that just hit an iceberg
4. Being seen differently by each player so one players sees it being staffed by bugs , another it's all meat and warts etc
5. Instead the belly of a vast beast , Pinocchio or Baron Munchausen style
6. Abandoned because the whole party just got sent forward in time 100 years and it's all ruins now. But how?? and why?? etc??
7. (murderous) Cannibal tavern. Some one just ran out the kitchen all bleedy screaming the soup is people!!
8. The city is under siege and all the party has learned about a secret exit out of it via the tavern.

OPTION 2:
The party starts out knowing and trusting each other and fully equipped in the wilderness yet have no memory of how or why and make the players aware that this isn't a hand wave , you all just realised that something fucking weird has happened and maybe you are misplaced puppets of a dark and dire scheme etc

OPTION 3:
Steal the setup for a fixed location murder mystery . Like all on a train , hiding from a storm, fell in a a mystery pond etc.

OPTION 4: you have all arrived in a foreign location and no-one shares you language other than the other party members.

OPTION 5: you wake up in a lab standing over your murdered doubles.

OPTION 6:  You are some dumb kids on a roller coaster and now you are in a fantasy world and you have to murder the gnome who brought you here with magics.

OPTION 7: (overlaps with below) start in media-rez. No-one has any equipment  (other than clothes, armour and weapons )written down Whenever a player goes to use something that they may or may not have they have to explain how they got it in way which fills in some of the reasons they are here now and know these other goons.

Then roll a d6. If you roll odds this is the only item you have , if even you can do this some time later.

Immediately after this some player can add to the story and explain how that other player actually lost that item .

If they do this , when they tell their story they don't have to roll to see if they get another item, they count as rolling evens.  You can't veto a player's item who had vetoed you until some else does first.

I don't know why I added this last bit , though it might a be weird balance / fight starter thing but now that I wrote it out ???

At start of the session the g.m grabs all the character sheets . Then they players have to say all the equipment they have . Any they forgot is lost or broken from being neglected.

Alternatively do this at the end of the session.

A player can get a free damage reroll of their own or one rolled against them.
If rerolling their damage  their weapon is damaged and will roll a die smaller until repaired.
If rerolling damage against them a random equiped item is broken (maybe use a hit location die or table) . Or if it's armour(ed) or particular tough half its effectiveness (or decrease by 1 or 2 or whatever)  until repairing happens.