An Excuse To Inflict

PDF
This is an elf 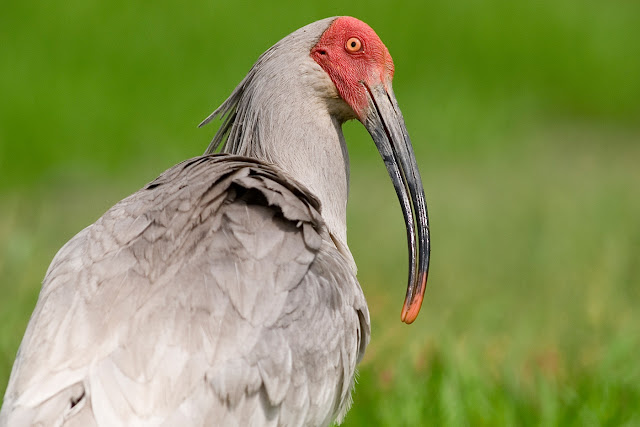 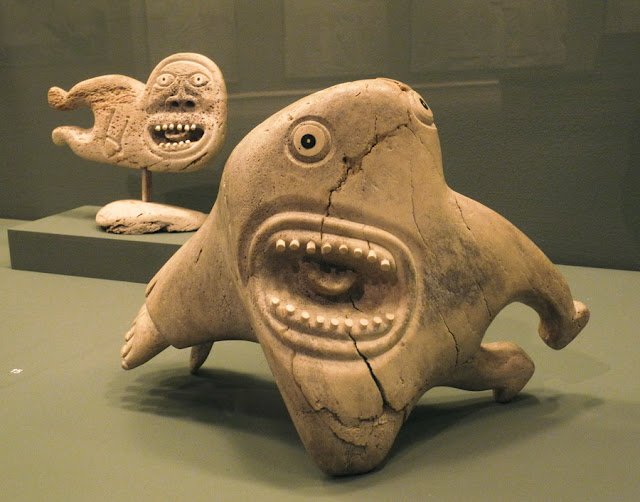 These and these make halflings 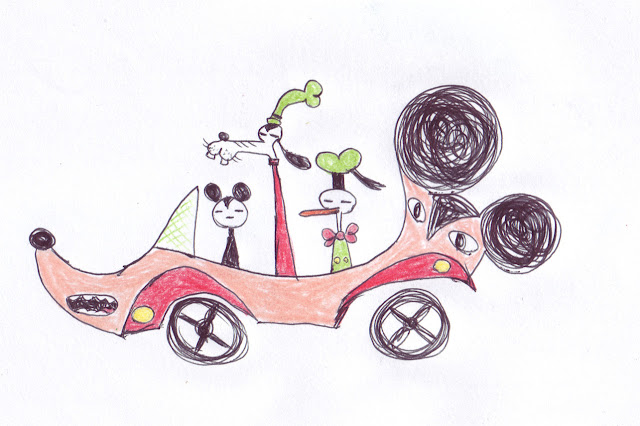 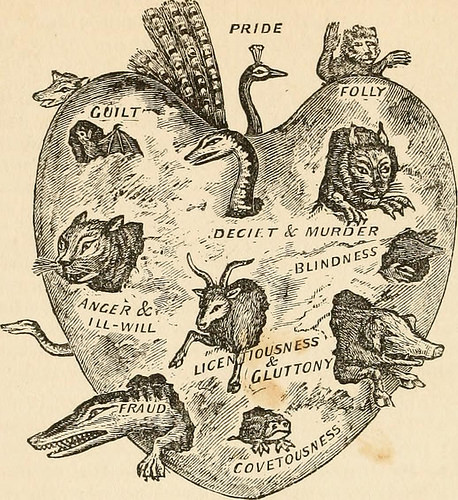 This is a gnome, its name is Germanal Penance 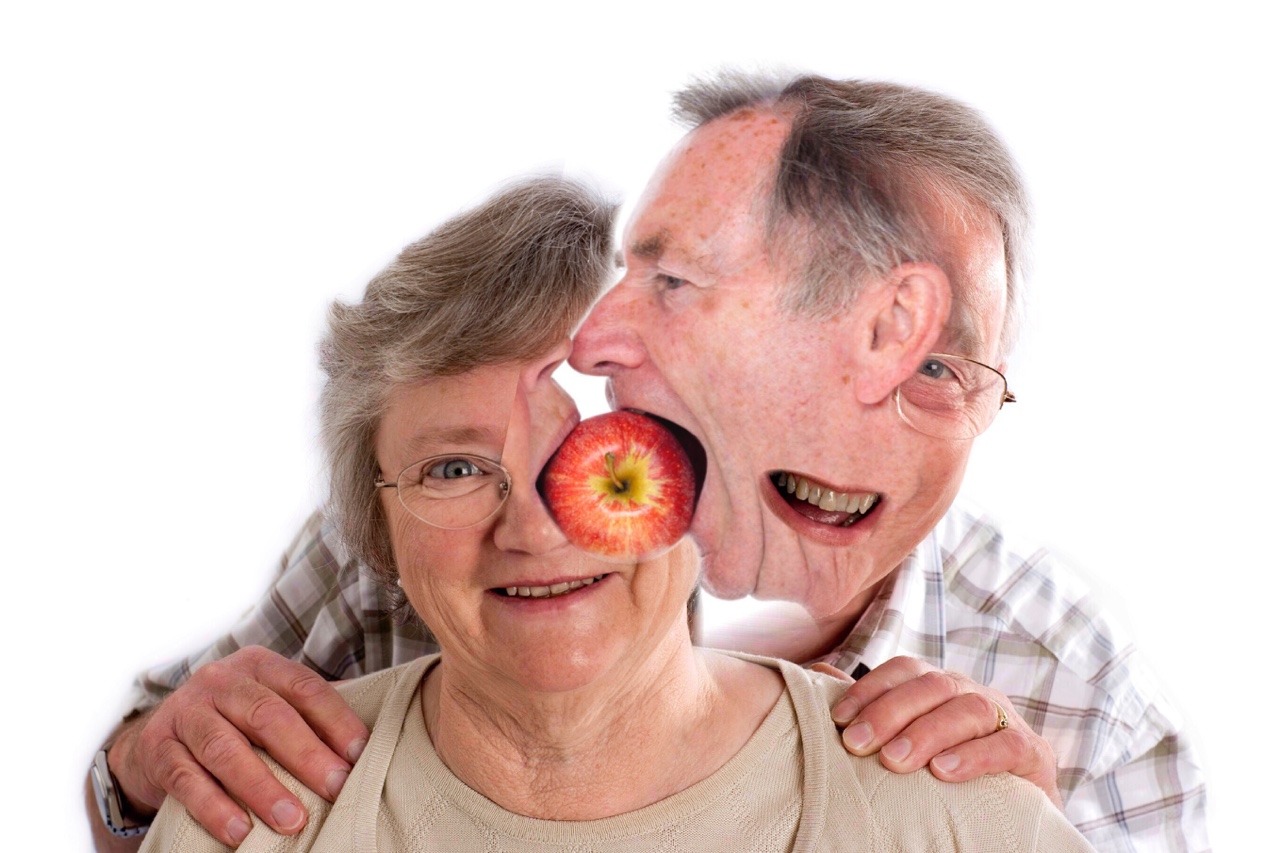 ANYWAY REFER TO THIS
http://jrients.blogspot.com/2017/08/how-to-be-half-orc.html
what I'm taking from this is "using d100 advancement table" and "your stats are below/above this" but putting my own spin on it. I'm not a fan of stat prerequisites but just going with it for the sake of exploring this idea.


Rolling 3d6 in order for your character as usual.
Then:
if your constitution is lower than 12 and the total modifier on the rest of your stats isn't above +1 you can play an elf. Bump dexterity and intelligence to 13 (if lower) or just one of them to 16.

if your dexterity is lower than 12 and the total modifier on the rest of your stats isn't above +1 you can play a dwarf. Bump strength and constitution to 13 (if lower) or just one of them to 16.

if your strength is lower than 12 and the total modifier on the rest of your stats isn't above +1 you can play a halfling. Bump dexterity and charisma to 13 (if lower) or just one of them to 16.

if your charisma is lower than 12 and the total modifier on the rest of your stats isn't above +1 you can play a gnome. Bump wisdom and Intelligence to 13 (if lower) or just one of them to 16.


Each level (including level 1*) instead of rolling twice on your class advancement table you roll once on the table and once on your kind (elf, dwarf, halfling or gnome)

3. If you roll a 20 when attacking barehanded you pluck out an eye of your opponent . Rolling again means you do it on a 19 or 20.

4. You can turn your head 360. No-one can break your neck. Rolling again you get advantage on any rolls to notice an ambush

5.You can eat vermin without ill effects.

6.Anyone hearing you sing for atleast a minute must save  (will or spell )or you become undetectable to them. Rolling again means they get a -1 penalty on the save.

7.Choose an animal. You speak its language but they use stories about you to scare their children

8. Over a hour with unprocessed components , you can make one "elf shot" per level. An elf shot can be any a sling stone, crossbow quarrel or bow arrow, or a small thrown weapon. In addition to any damage it does it will do one of the following: Attack+ Damage + effect unnoticed by target, Nausea, Light Sleep, Dizziness, Blindness, Fear. If you roll this again choose an additional effect

9.You can swallow or spit out any enchanted object as a free action. You can't swallow more than half your weight but are protected from up to 5 points of damage from any hazardous properties the object may have. Rolling again adds another 5 points of hazard resistance.

10.You are not surprised if you can guess what is surprising you, before the g.m tells you. You get an additional guess if you roll this again.


Dwarf:
1.Any weapon you use that is made from bone or stone does an additional d6 damage. If you roll again it does another d6.

2.You count as one size category larger than you are for the purposes of making you do anything you don't want to do. Increase by one category if you roll again.

3.You can see in the dark if underground. If you roll this again you can see anyone (as if fully lit)  who is touching stone if you are as well.

4.Poison only affects you if you don't know what it is.

5.You can extinguish or suppress all light sources with a bellow or cackle. Range is 20 feet, double if you rolled it again. Suppressed lights that are self generating are suppressed for 5 rounds per your level.

6. You can dig or work stone at twice the speed of someone your strength OR completely silently. If roll this again it counts as if there was an additional 1 you digging.

7.Immune to fear from anything whose flesh or matter you have consumed.

8.2 points of damage resistance to any crafted weapons not crafted by an expert. Rolling again increases d.r by another 2.

9.Choose a type of stone to know the language of .

10. Choose a type of weather to not believe in. You suffer no effects from that weather. Rolling again means you get to choose another weather.

Halfling:
note if you choose a sin to personify with roll result , you must use that sin for all other rolls on this table.
1. Choose a sin (see picture) , if someone is the act of that sin you can cast a Suggestion on them as the spell. Rolling this again means they get -1 to their save.

2. Choose a sin (see picture) , when you a taking an action to personally act on it , increase one chosen (when rolled) stat by 1. If you roll this again increase the stat by 2. If you roll it a third time choose another stat to increase by 1 as well.

3. If someone believes 2 of your lies a 3rd spoken by you appears as plausible as those 2. They are not automatically convinced , they just scrutinize it as much as they did the other 2 . For example if you told someone your name (falsely) , and that you were friends with the inn-keeper (falsely), then telling them that you were the owner of the nearby castle wouldn't seem anymore absurd. If you roll this again, and additional lie is made plausible.

4. You can conceal the animal most like your chosen sin (see picture) on your person, undetectably. Rolling again means an additional animal can be hidden. Note this ability gives no special ability to charm , subdue or pacify the animal.

5. Someone who has committed your chosen sin due to your advice will fail the next save you force them to roll. If you roll this again an additional save is failed.

6. Once a day you can have the effects of a haste spell when committing your chosen sin unseen. If you roll this again you get an additionally daily use

8.If someone accepts your  hospitality they cannot initiate violence on you until all the courses of the meals have been finished. Eating unreasonably slowly also breaks the effect, but also the hosted must eat as much of each course as you for the meal to be "finished". If you roll this again then they are compelled to eat as you eat.

9. If you leave anything of yours in someones home , you count as "invited" if you return to collect it. Servants will assume you are meant to be there, magic wards and guardians will ignore you etc.

10. Anyone listening to you for longer than a minute has their emotion shift to ones matching your chosen sin.
They are not compelled to act on it but they wouldn't realise you are the cause. If you roll this again you can cast a Suggestion as the spell on them once the minute is up. Each additional time you roll this they get -1 on the save

3. If you choose , only one person can hear your whispers , and at any distance that you could be heard with a shout. If you roll this again you can be heard by an additional person.

5. Alter self (as the spell) once per hour but only your face. If you roll this again you can use it an additionally time per hour

6. Whistle to cause Confusion (as the spell) once a day. You need to whistle for 2 rounds for the confusion to happen, and you need to save as well. Rolling this again means you get an additional use.

8. Roll a  random disease, you inflict that on scratch or bite, they get a save though. Rolling this again
means you get another disease you can choose to inflict. Rolling this yet again means -1 to save vs the disease (both the original target and anyone they pass it on to)

9. You can craft an object with substandard or even completely unsuitable materials . Shoes from livers, a ladder from piss, a sword from a sheeps fleece. This ability doesn't give you any more crafting ability than you already have and uses the appropriate mass that it would with conventionally materials . In addition if the user of a crafted object falls in your disfavour the object immediately loses its ability to not be completely shit.

10. Nothing will eat or bite you willingly, and must succeed in a (will) save to make themselves do it. If you roll this again they get -1 to the saving throw.

4.Image from page 13 of "Christian similitudes: being a series of emblematic engravings, with written explanations, miscellaneous observations, and religious reflections, designed to illustrate divine truth, in accordance with the cardinal principles of Christianity", via internet book archives. It's weird that the past had way less books and yet they were giving them extremely long and exact titles when you had only 5 to look through.

5. via https://extremelycursedimages.tumblr.com , where it's originally from I Utterly Do Not Want To Know. I made this whole post just to inflict it on more people because I hate it so much. Poss a video tape from the Ring situation hahah my bad

*Still not sure if in the original version you roll twice at level 1 or not , but let's say you do for this

**calling them race tables but using kind is just a little more off. Or a different kind of off. Usually these are d100 and weighted but I can't be assed and also aren't gonna put as much straight modifiers in so it kind of works out right? I mean you could just go here and pick ones you like to bulk up the tables