PDF So my vodafone internet stick is doing increasingly horrible and weird things to my computer.

So I'm actually gonna get around to getting proper internet. But at the moment, no internet, and this post will have one photo for now, because am using the internet at friends house and so have only the photo that was on the deviant art site. 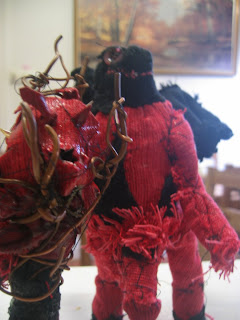 His mace is massive and has screaming souls and pointlessly elaborate spikes. If Orcus had a car , I do believe it would have those spinning rim things.

Bam! More photos because it is the future of befooooorrrreee!!! 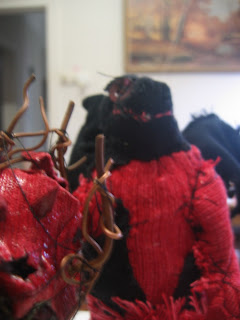 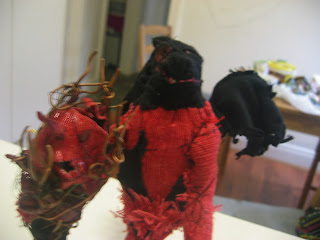 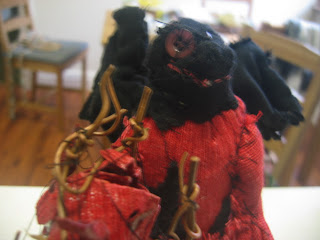 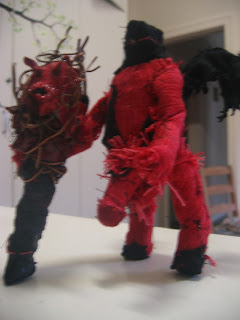 PDF Manes are the weakest and most dweeb like of the demons (called tanar'ri later on. I actually prefer tanar'ri to demon, makes the cosmology of the whole thing less chauvinistic).
This one (is mane the singular of manes?) has some elephantiasis shit going, and gut sloughing over its vermicile penis. Vermicile means worm like, don'tchaknow, although the spell check keeps wanting to spell it vermicelli, which is the noodles I think. Which are named after the resemblance to worms. Vermin I think comes from this word as well. Rodent comes from a latin word meaning to gnaw (rodere maybe?) and that's where erode comes from as well.
What? oh yep the mane(s?). Here it is: 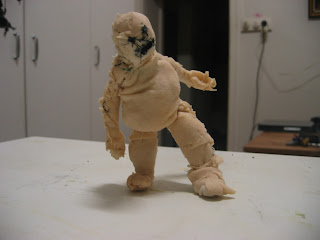 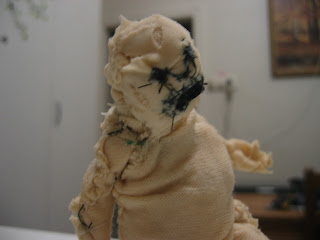 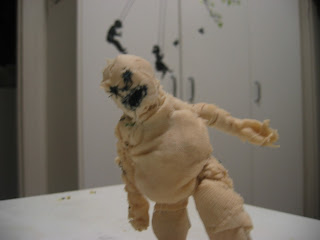 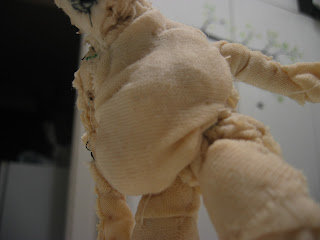 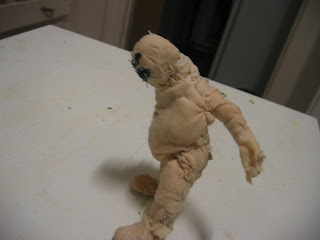 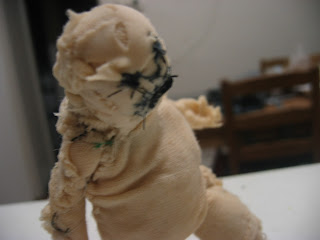 The photos are taken in a kitchen OF DESPAIR actually no its pretty homely and lovely.
Next up: orcus!
Orcus is probably gonna have a massive malformed dong. It always annoyed me when stuff was illustrated with smooth crotch especially if it was a monstrous humanoid demon thing. Like its just a god damn dong, draw it if its gonna be there, is it really gonna make people cry?
Well according to various internet comedy sites; yes seeing dicks make cis-gendered straight males cry.
Might I recommend a sprinkle of Harden the fuck up?
It would make me laugh hard if people complained that dicks made it inappropriately sexual, when like 87.65546% of everything in advertising, rpgs, fantasy, comics etc is heavily sexualized, if only in a softporny way.
Okay sorry about the brief rant, I'm a little bit dosed up on pain killers and generally a moody bitch tonite.
IN conclusion:

PDF Woo! These were fun! 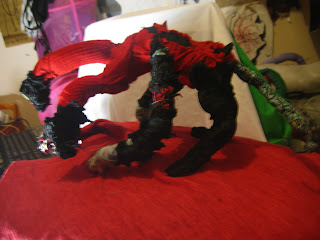 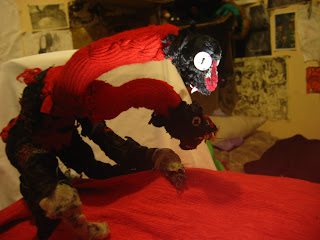 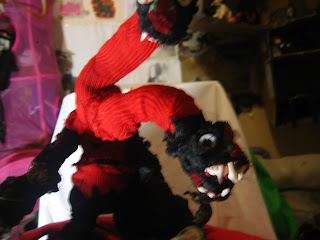 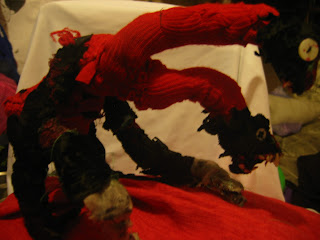 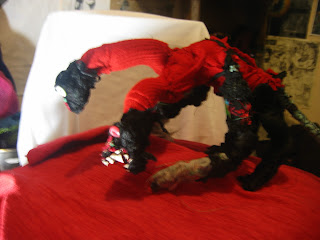 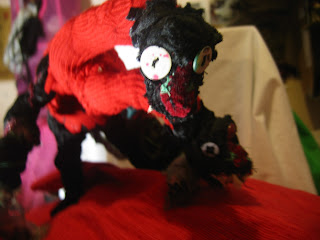 There's slot of detail on demogorgon that I didn't really manage to photograph well. So I might dump some more photos here later.
I don't really have any interesting blather to add today. I'm tired and seething for no real reason.
Anyway, here is Juiblex, the facelord, prince of the oozes etc.
In some of these photos I do believe Juiblex looks like a angry space kebab.
Was thinking of adding various buttons for eyes, but I felt the hook here was trying to get a strong form , while still being "faceless", ie not resorting to "blob with eyes" to make it anthropomorphically coherent visually.
Success? Maybe! 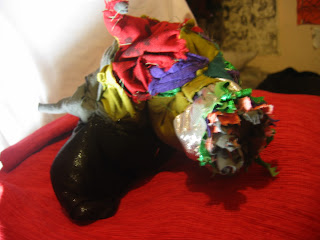 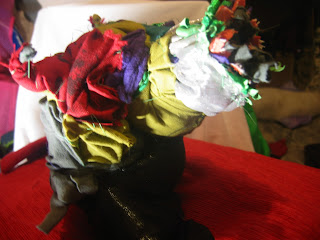 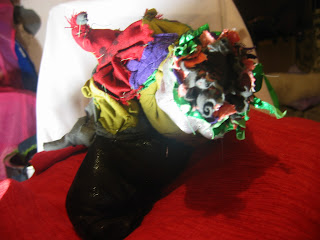 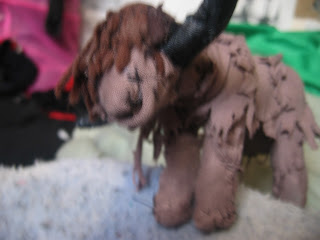 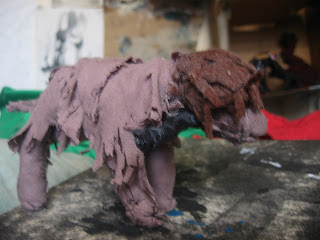 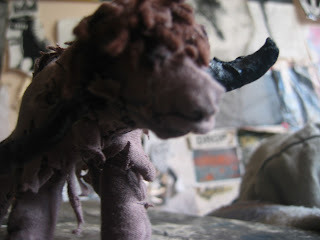 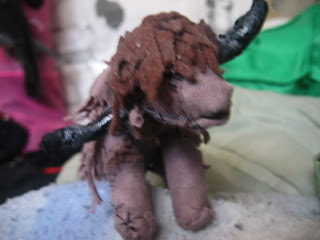