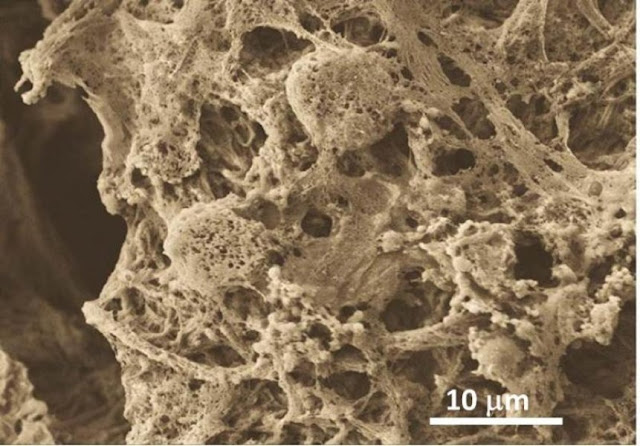 Email ThisBlogThis!Share to TwitterShare to FacebookShare to Pinterest
Labels: campaign, it's not a meat world it's a bone world it's different, phoning in, table use, world building, Zdzislaw Beksinski
Newer Posts Older Posts Home
Subscribe to: Posts (Atom)