Time flows out from the core. It collects in deep minerals. It can be mined

The evil had won , the land was under the shadow.
Then they found the device
And went back
and changed everything
so the evil lost

But a denied future does not disappear, the new future lands atop and folds it away. 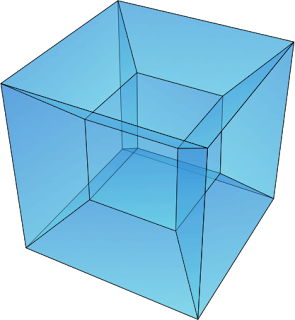 Length, width and breadth collapsed into nothing , (the cube), but the times (the sticky out bits) were crushed down into physicality (the cube).

So now in the deep earth heart of the new future,  there is time to be found.

Many kinds of time.
As:

A Timeline is A Dungeonmap part 2 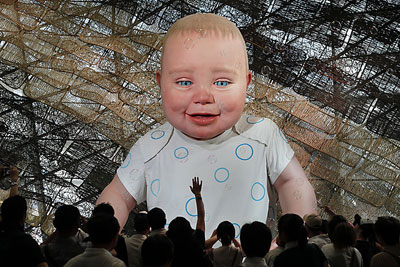 Instead of Frankensteins A Very Large Toddler:

Posted by scrap princess at 06:10 No comments:

The TImeline Is Your Dungeon Map


A baker announces he never leaves out the customary loaves for the good-folk  in a tavern, and is warned by crotchety old woman about the cuuurse-> a hand climbs down his throat in the night, send by woman->the following nights a human sized hand climbs out of his mouth taking all his mass and leaving a bag of skin>on the first night they murder a dog->the second night a child -> the 3rd night a man -> the 4th night a horse -> the 5th night they trigger an avalanche killing a pilgrimage-> then the baker finally confesses and is executed and the killings stop  .

If the baker is stopped or found early , she will find someone else that is has plausible pissed off old powers and send a hand after them to put the curse on them.  She has only 3 hands (2 after the baker)

If the pilgrimage makes it the site she will murder them there, and try and plant the blame on outsiders .