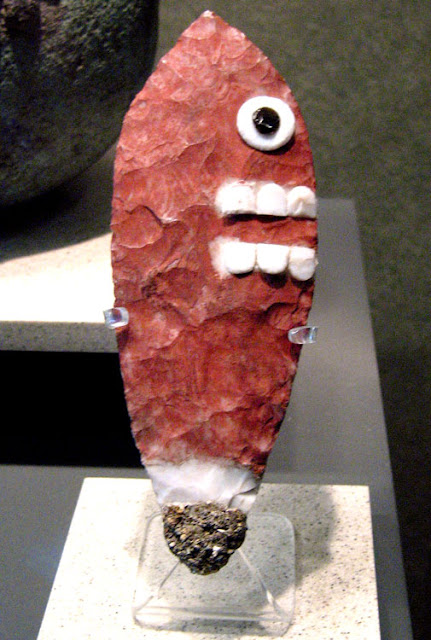 Exiles: (thief's using cleric spell mechanics )
Hit points and attack bonus as Thief.  Can use any weapons or armour.
People who the Bureau-Engine-Priests has declared are reincarnated souls from the Previous Sun. Not officially human, thus unbound and unprotected by law.
Can bring forth fragments of the Previous Suns world;
( for example these spells)
1st level
Change self
Sanctuary
Heal light wounds
Light
Feather fall
Posted by scrap princess at 07:40 5 comments:

PDF The bigger post I got half written keep not getting written because the time and concentration needed to do them keeps being used on other things.
So y'all get the rules for this card game I've been playing a lot with my flatmates

It's a modification of game I learned in Melbourne that never had a good name ("Game of Threes ") and I've seen a few variation of .

The version we are playing has a notable enough extra bit we gave it a new and better name;
GILGAMESH

The aim of the game is to get all your cards out. (Thus giving you the title GILGAMESH) .

There can be 3-6 players, and it is played with everything but the jokers.
1 deck is fine for 3 players , a bit tight for 4 players , and 2 decks is needed for anything higher.
2 decks is actually pretty good for 3-4 players as well.

Each player starts with a hand of 5 and 6 cards in front of them , with the remaining cards in a central deck.

Play starts from the left of the dealer.
This player chooses a card, or set of matched cards,  from their hand and places them in the centre (the "pile")

They then refill their hand.

Play goes to their left.

THE GUTS OF IT

Play then consists of a player playing a legal card on the card/s pile and then refilling their hand if its less than 5. If they can't play a legal card they must instead pick up the pile and add it to their hand.

A legal play is playing any card equal or higher to the card on top of the pile.

5s can be played on any card ; however immediate next player card/s played on it must be legal for being placed on the card before the 5.
Additionally any other effects that previous card might have must still be considered

10s can be played on anything except a 7.  A 10 will "burn" the pile, discarding it from play. Burning has additional special rules , see the BURNING section

4(or more) of a kind : burns the pile.  A 4 of kind does not need to be from a single players turn. The set just needs to be uninterrupted by other cards (other than 5s)

A player who burns a pile , then refills their hand , and then can swap one card in their hand with one of the face up cards in front of them. They then play again, starting a new pile.

>When a player refills their hand and draws a card that matches the card they just played , they may immediately play it.

>Once the deck is empty and a player is playing the last card/s in their hand, they can include any of their face up cards if would make 2 (or more ) of a kind by matching the card played from their hand.

>if a player can play a card they must do so , they can't choose to pick up. However this has not yet come up that someone might want to do this , and it's possible a good choice in some situations. So you are welcome to allow it, we just haven't tested this out at all.

>the player that is BEAST BOY deals.  Sometimes we make them also be responsible for keeping the Burned pile tidy. Neither is that thematically appropriate though

CLOSING NOTES:
The bit I added and we are now playing with is the bit about being able to swap a card after you burn the pile. In the original game players could freely swap from their hand to their top cards immediately after the cards were dealt but before the first card had been played.
This addition gives the early game a lot more considerations than just trying to avoid picking up lots of cards. I think I'm a fucking genius for thinking of it and its possible that I've been pre-scooped and this version exists already.

Email ThisBlogThis!Share to TwitterShare to FacebookShare to Pinterest
Labels: card game, off topic, phoning in 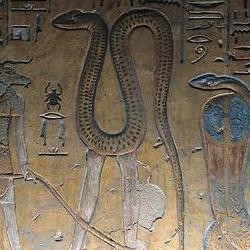