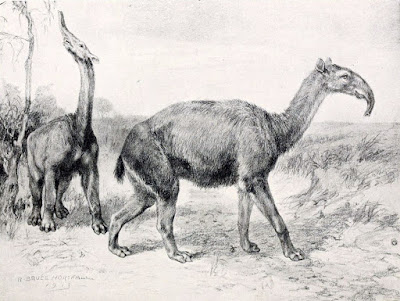 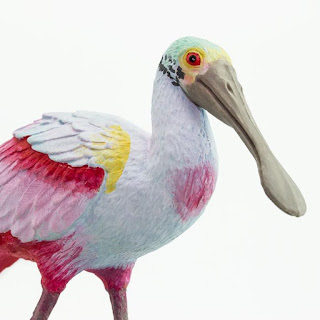 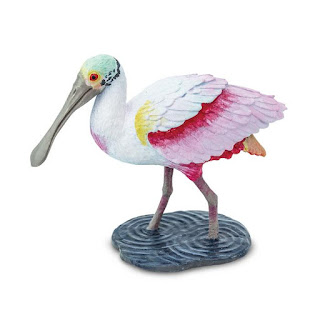 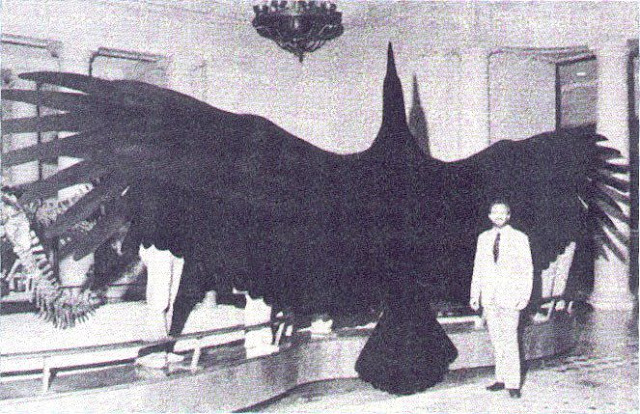 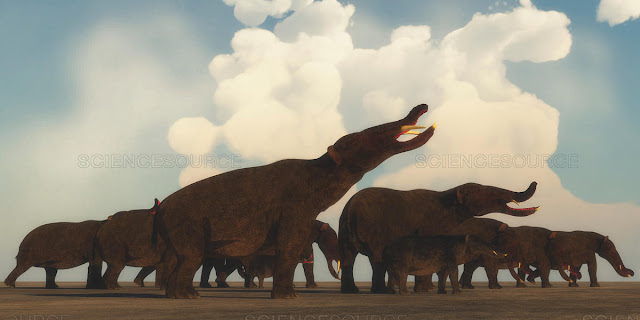 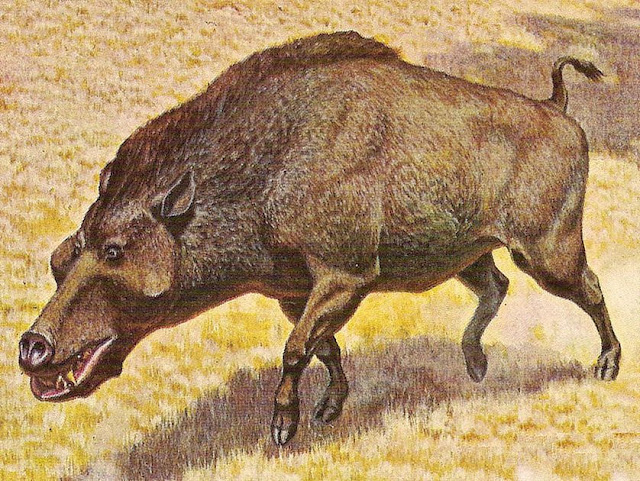 PDF  It is been awhile!

My brain seems to have all its "write rpg material" being sucked limp by trying to finish those planescape notes that I said I was done with but now have an editor for .

I found this written down while I was cleaning up my room , it's reality problems and rotten incomprehensible technology .
I just wrote down the best ones (10 of about 40) and now are adding some more

1. Dark sickly red fluid , when it contacts rock or bone it makes it bubble, froth and melt. It acts like this for 30 seconds, longer/shorter if the temperature is low/high (respectively)

2.A liquid mirror that staring into it will random swap your skills with some alternate version with you.

3.Contagious glow that slows down fire and explosions to a trickle

4.A crystal that's a big mess of spikes that if it stabs a limb , the limb develops its own personality

5. A leech twisted into an endless writhing know. If place on dead flesh , it will animate and make it repeat its last 5 minutes of life until it completely falls apart

6.Gleaming dust that rigidifies a soft material until its hard as steel. Applied to skin it will just harden the skin which will make it eventually rip off the body as the skin and tissue underneath and around it loses its hold

8. A bouncy orb that doubles in bounce height each time. After d20 bounces it blows up with lethal force

9. A black rock that pulses every 10 second with a deep , bone shuddering,  bass note. Each bass note will trigger an ancestral memory

11. A stain in the air , like a film strip about to burn. Starting at it for a minute will cause a permanent blind spot in the vision of the starer. They however can reach into this blindspot as if it was a portable hole , with a opening of 30 centimetres.
Anything living placed in this"hole" will disappear, more or less forever. If something living is not placed in the hole each day, a centimeter hole will appear on the inflicted. If it keeps not being fed , it will continue to grow ,doubling in size each day.
The hole will not cause blood loss or expose the internal flesh to infection , but will limit function as a hole in the body normally would.

12. A black pole, seemingly like coal or slow burned wood, stretched up from its metre base to hair thin over a 100 metres. Nothing can die in its shadow.

13.  A simple brass like hoop, warm to the touch , indestructible and fixed in space.

14. Pulsing mass of needles. If a vertebrate touches them they dive under the skin and proceed to convert them into a invertebrate, chasing and flattening out the bones into plates and sewing the muscles into the necessary ties to move them. It's more than a little painful.

15. A glass ball. Touching either it removes the ability to feel pain for an hour or discharges all the pain that would of been felt by the last toucher into them.

16. A mass of organs turned into something like a circuit board. It removes and stores hunger into salt tubes.

17. A field of white grass, rustling to unknown winds. Each blade of grass ranges from a metre to 3 metres in height. Walking through the field will cause 1d4 duplicates of the walker to appear somewhere in the world. Their personalities will be each different weird exaggerated versions  of aspects of the walkers and each has a 10% chance of wanting to ruin and consume the original. The duplicates all know the exact location of the original at all times.
This effect doens't trigger more than once an hour.

18. A knife with a rainbow blade. The blade is harmless and as solid as an actual rainbow. However anything it "cuts" though will have a mirage appear of them repeating their next minute of actions an hour after they were cut with the blade. The mirage appears 376 centimetres in front of the current location of the swinger of the blade and corresponding to their line of vision.
If the knife's handle is covered with the users blood the mirage will be real for all purposes , for that minute. This will then age the user by 10% of their natural life span.

19. A square of some kind of flexible metal. Its single colour slowly shifts through the visual light spectrum, over the course of a day. Anything wrapped in it will have objects of that colour effectively not exist for it.
Results vary on how much a colour has to match the current colour for it to be effective.  An art programs "fill selected colour " option could be your arbiter here.

20. A small moon that orbits whoever is alive and oldest within 10 metres. It produces moonlight as if an actual moon ("produce" = reflected sunlight if you run that kind of campaign), that does all the things that moonlight usually does to certain magics and magical beings.
Unfortunately anything that happens to this moon, also happens to the actual moon.
Posted by scrap princess at 04:34 1 comment: