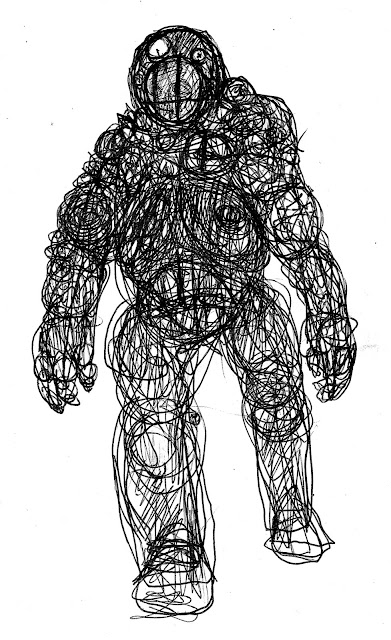 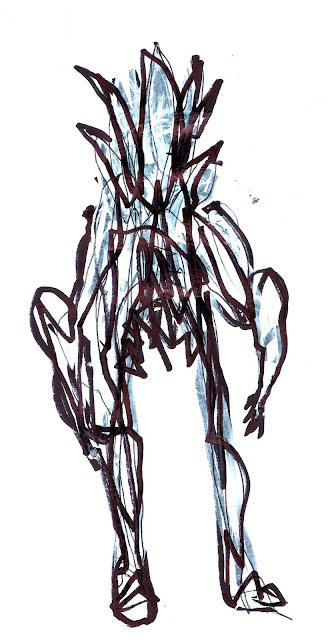 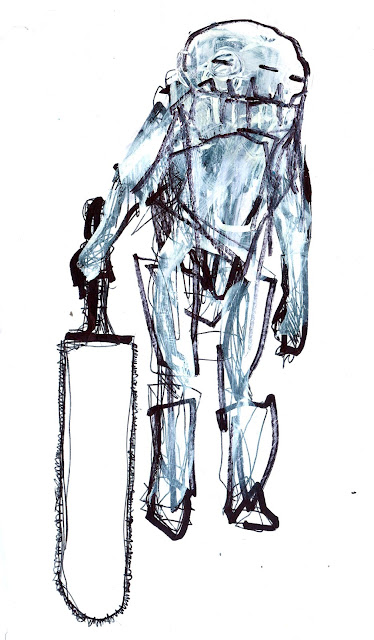 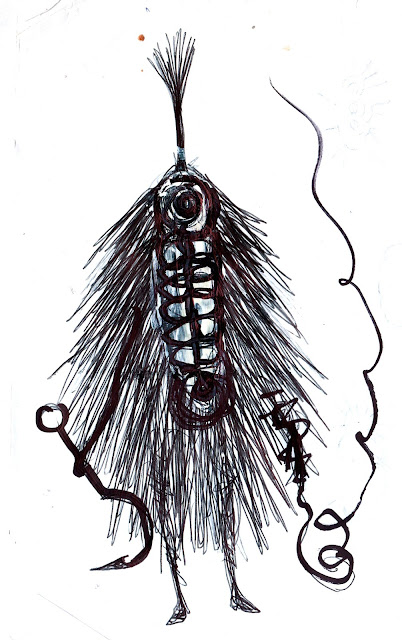 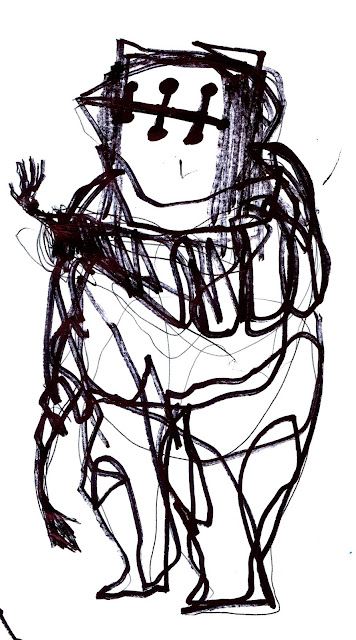 PDF THIS IS HOW IT WORKS

Mole Moles
oh no it's not a mole on your skin it's a mole it moves around and is hairier than usual but with softer hair.
They eat parasites and infections so if you have made a bunch of saving throws against them recently you prob have Mole Moles. Oh god . Some of these moles are actually spies for Jubilex. So they are mole mole moles.

Organ Snakes
As a form of organ replacements snakes are fine. Everyone knows this. However they require special care and maintenance.

Brain : Any time you take a direct approach to something you need to make a saving throw or lose a point of intelligence. If you let your snake out at night it will eat books. This means you have read the book. There is no accounting for the taste of a snake though.

Liver: any successful save vs poison heals you 1d4 hitpoints. Poison never really tastes that bad or unusual to you.

Stomach: After a big meal you can sleep for a week. Chewing food  before swallowing it will make you nauseous.

Heart: You don't ever really get that excited or frightened.

Lungs:  No-one hears you breathing. Whenever you specifically tell people that you are telling them the truth it sounds really suspicious

It's just meat , what does it do? it's red it's not organs or muscle how did it get here? It's an IOU a flesh elemental is borrowing your particulars they'll be back any moment.

Posted by scrap princess at 03:06 No comments: