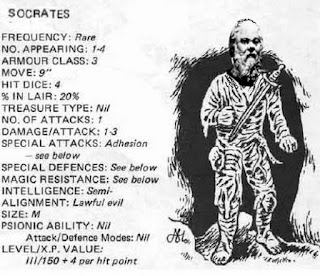 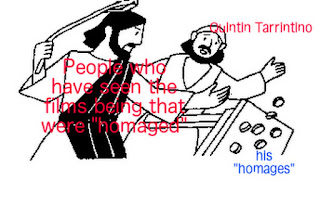 alternate tag-lines from VEINS OF THE EARTH
"UNDERDARKEST"
"HOLE LOT OF LOVE"
"THE D"
"TOO DARK PARK"
"UNDERBELOWNEATHSCAPE"
"STONED WORLD"
"BLACK PLANET"
"THIS IS HOLE!! IT WAS MADE FOR ME!"
Posted by scrap princess at 20:20 8 comments: