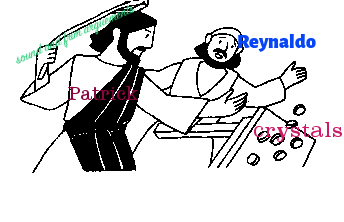 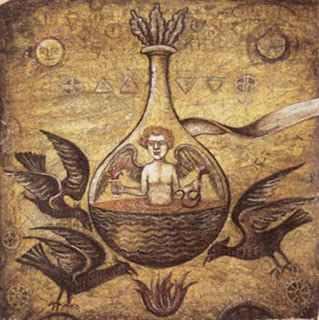 Email ThisBlogThis!Share to TwitterShare to FacebookShare to Pinterest
Labels: crystals, it's not a meme if only I use it, it's running joke, not common, phoning in, plugs, v.different
Newer Posts Older Posts Home
Subscribe to: Posts (Atom)