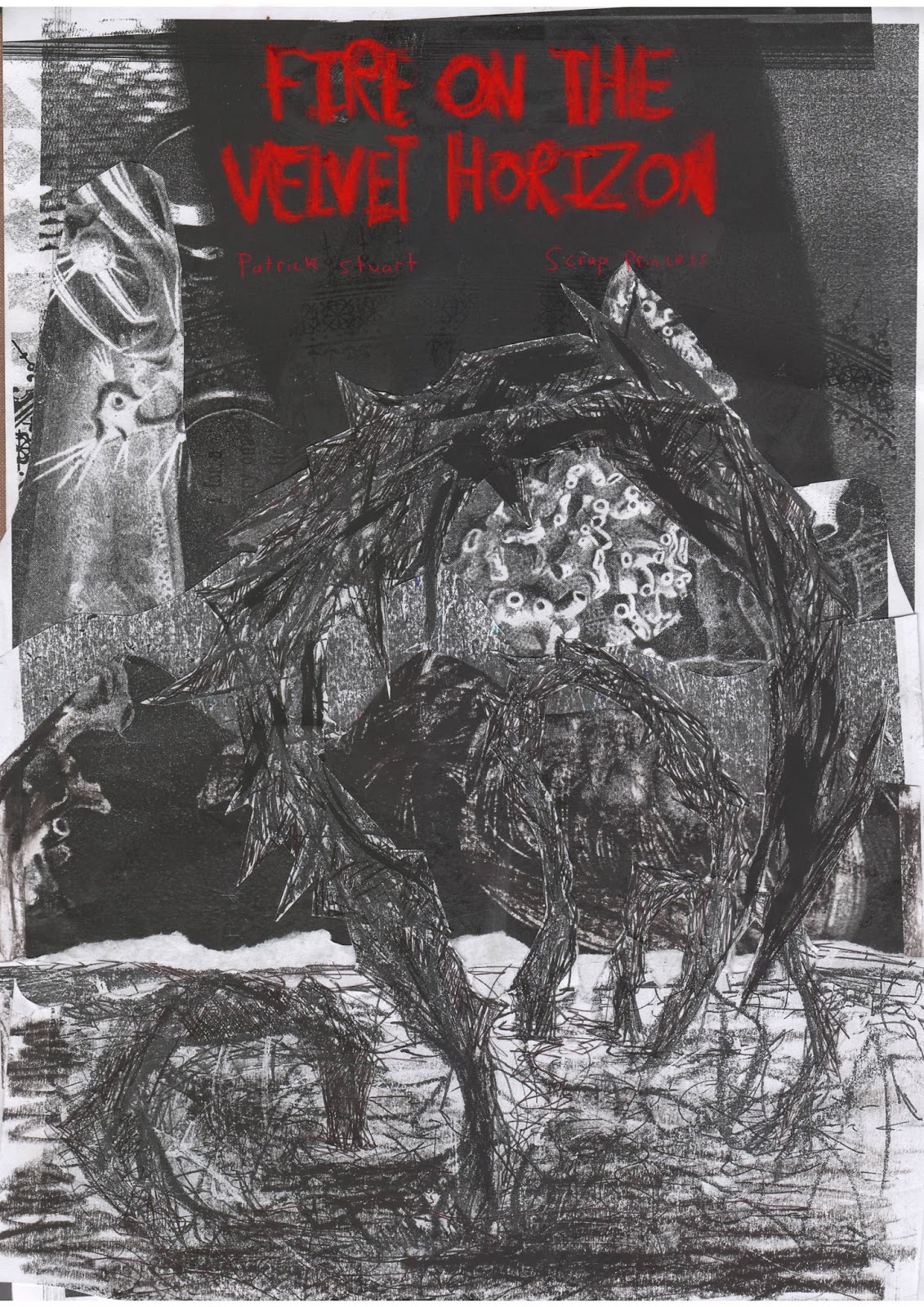 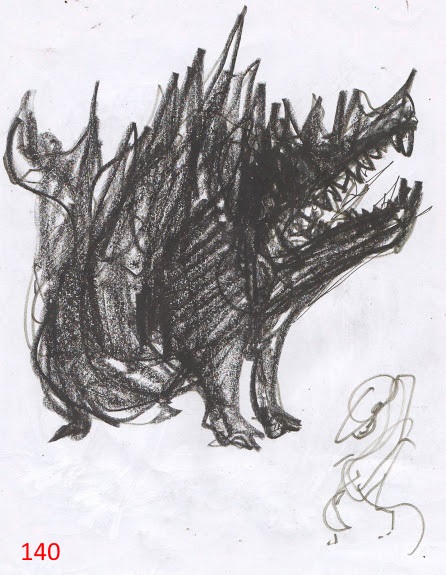 BUY IT
Posted by scrap princess at 06:47 No comments: 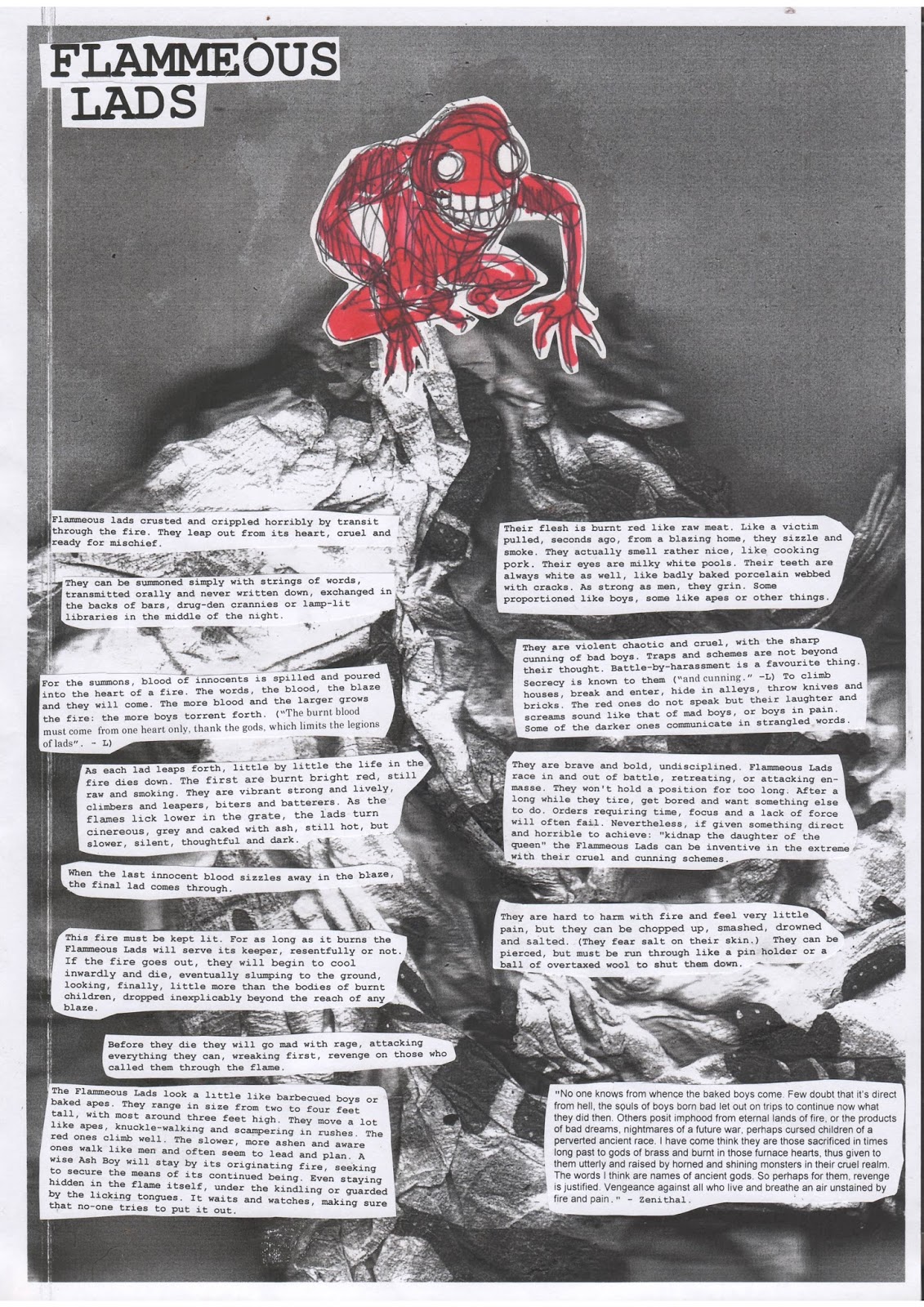