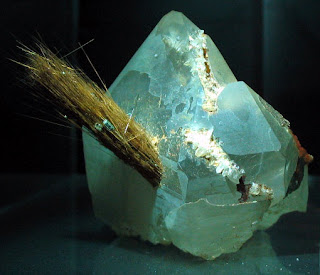 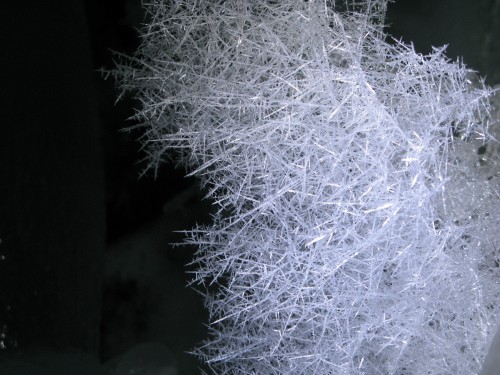 Email ThisBlogThis!Share to TwitterShare to FacebookShare to Pinterest
Labels: body horror hopefully, crystals, video game banality, weeaboo, yes some crystals are poisonous but they don't look poisonous and we are all about looks here
Newer Posts Older Posts Home
Subscribe to: Posts (Atom)