WHO ARE THESE FELLOWS: 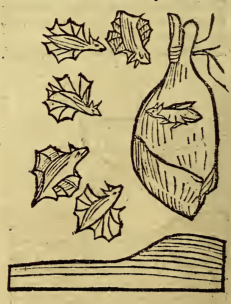 They Meet On Meat , And Discuss Every Matter.
Oh what you can learn from them! If you can entangle actual fact from the dense sophistic arguments they frame it in 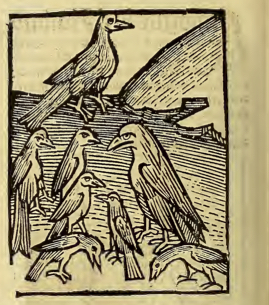 They Steal and Conceal, only to have something to betray each other for.
They might just betray who they betray to before they find the spoils. 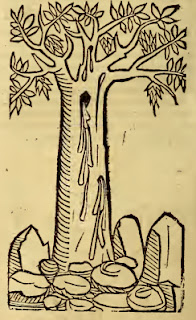 THE MENFOLK KEEP FUCKING A TREE
it's not even a sexy tree spirit tree.
Ants are the reason 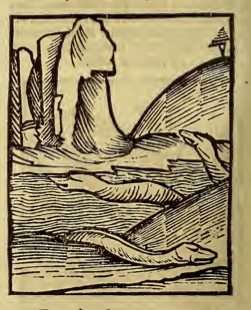 No-one is good at their job 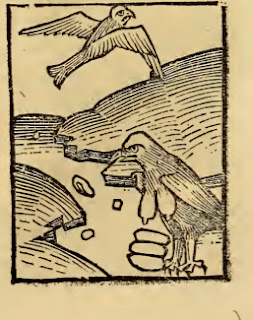 Some even suspect it's become a competition to be the Worst

A crestfallen Journeyman approaches you  , having spend a wish on a  perfect horse, he now offers to sell it you. 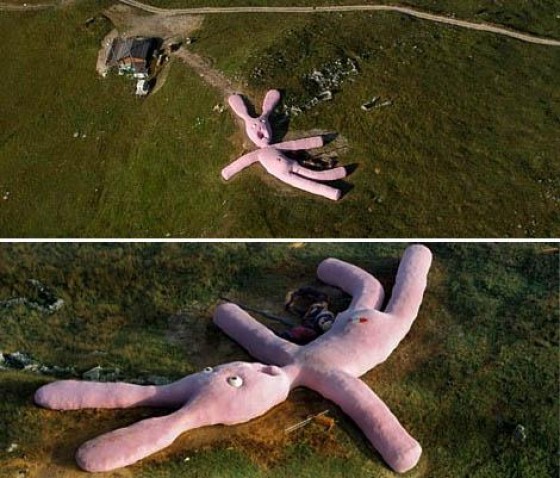 THE HUBRIS OF THE EASTER MAN! HE HAS CHALLENGED THE SKY AND CAST DOWN! WHAT BECOMES OF US? 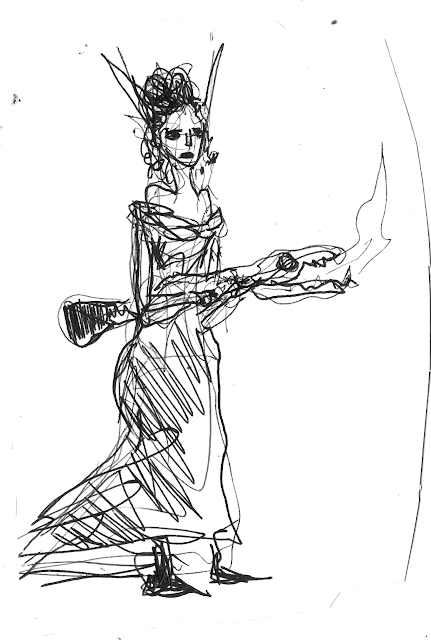 One of the backer options in this is to get a version with just Scrap Princess art: 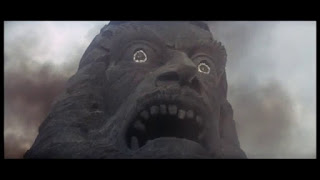 A Giant Brass Head, It is a Vast  Kettle That Lips Part and Kill With Steam 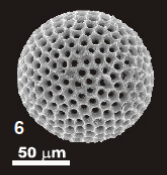 A Zorb ball but Perforated allowing the  elite spear men inside to stab and punt it around.


A Walking Wickerman Siege Tower but with bees hives inside, the densely attired troops concealed in the head

Email ThisBlogThis!Share to TwitterShare to FacebookShare to Pinterest
Labels: all brain milk for the other project, bad ideas, phoning in, worse art