PDF It's a pit fiend! Finishing touchs via my flat mates blow torch.
Originally started as a basilisk but then switched to a pit fiend his name is Biggie Ups and he is all about the corruption.
Matt Kish in this post here http://everypageofmobydick.blogspot.co.nz/2012/03/baatezu-what-do-you-think.html
made some good thinks about baatezu.
In which that if you was thinking about the manifestation of lawful evil , maybe the aesthetic would be more about fruity minimalist brutalist design (ala fascism and nazi parades and uniforms and big ass buildings) or hateful bleak and convulsive geometry, somehow mocking your foolish belief in your merit as individual.
Which is all well and good , but fuck it , Baatezu.
Like maybe rotting and bestial should be chaotic evil's schtick, and if you were gonna design polarized idelogical compass point races that would be a good idea to have these strong visually niches.
{
so as a brief imagination exercise :
Chaotic Good: Multitude of forms, freedom of movement, spontaneity, a swashbuckling cat, a singing frog troupe, bumble bee Saracens
Neutral Good: Serene, adaptive, wondrous, serpentine feathered whales with kind eyes and sky splitting roars.
Lawful Good: Formal, militant but charitable, ornate armoured giants with burning lamps for faces
Chaotic Neutral: Mad, destructive, wild: a scintillating ball of lizard defacing clouds, a fierce stilt legged bear.
Neutral Neutral: pragmatic, utilitarian, lone wandering stone men building circles and conducting silent duels amongst their numbers to settle arcane territory disputes
Lawful Neutral: Bureaucratic, mechanical, baroque. Vast orbs spinning in orbs, attended by clockwork beetles with intricate  inscribings of rulings and rank on their bronze hides and horned by candles with unflickering flame
Chaotic Evil: Raging, rotting, Unstable, Squamous, great flaming bull headed things tearing at each other in great contest of strength, in between devouring citys. Gibbering hordes who despoil a populace and then contact vile mummerys of the inhabitants. Reckless.
Neutral Evil: Bleak, cruel beyond reason, stagnant , predatory ghosts that insidiousate, corrupt and destroy,
LAwful Evil: tryantical, hypocrisy, ambitious, pointless Kafka  bureaucracy, Robed hooked nosed things that convince you to torture yourself.
}
but yeah what I do like about d&d and planescape is the layering and unevenness of the cosmology.
And I like how the baatezu and tanar'ri could easily be mistaken for each other, depsite their undying hostility. Just like any good old fashioned ethnic conflict.
Also with baatezu being bestial and what-not, might be their love of hypocrisy, or celebration of the true nature of the multiverse , that of strength and conflict.
Or that they are unable to see that their own nature is sick and corrosive, and have never questioned their forms.
YEah any way photos: 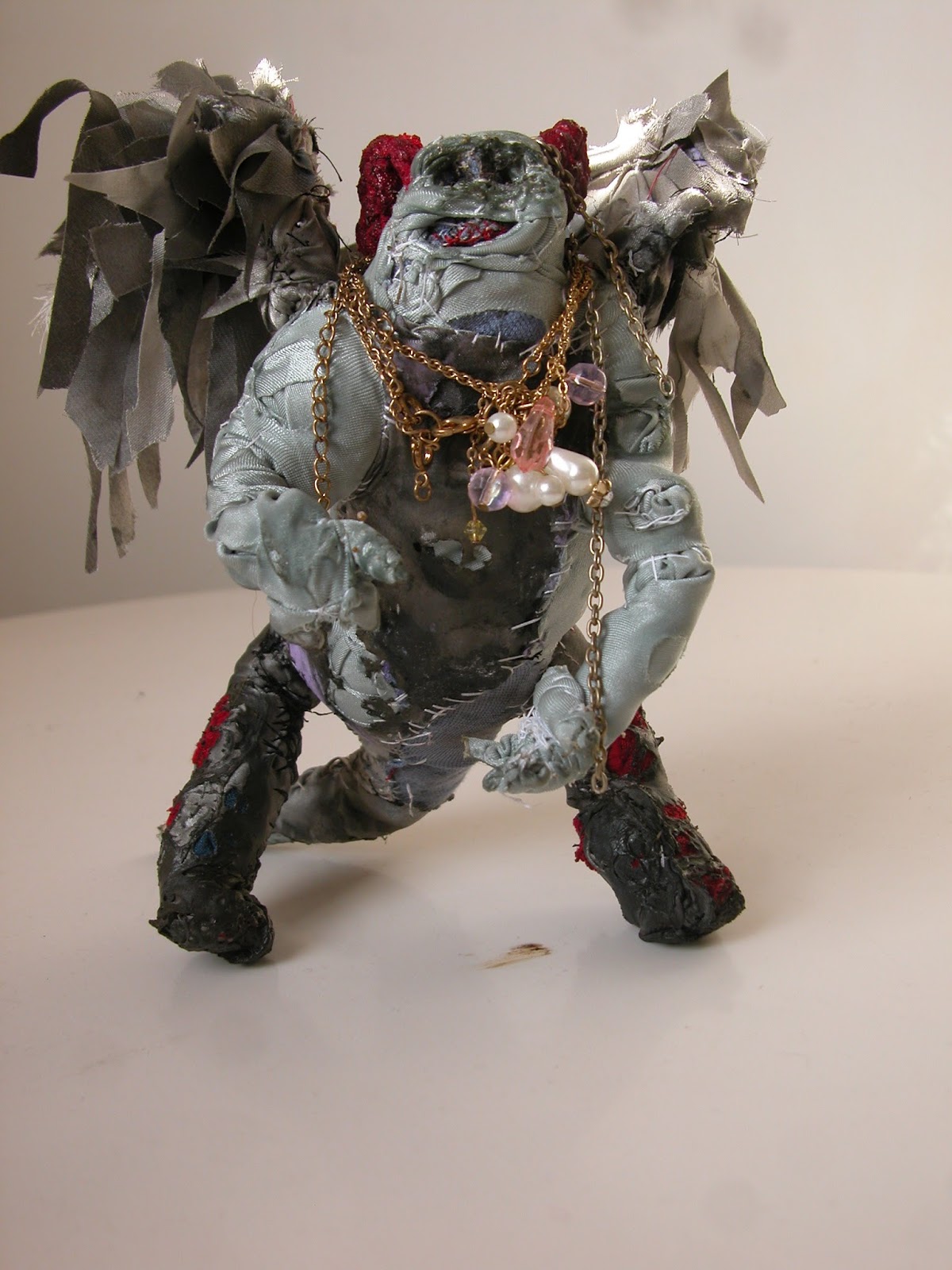 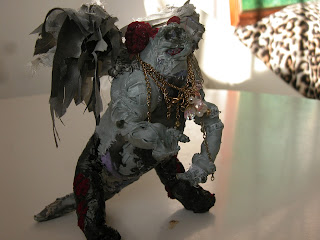 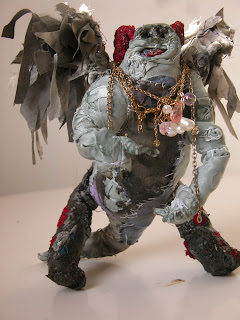