PDF  D&d has pretty much sold me on trolls being gangly , wack proportioned  , flailing limbed monstrosities. Like Trollhunter was cool and all, and that  deep well of myths of lumbering oafs of cave , bridge and lonely road, but to me , they are a ludicrous green maniacs.

I was going for the creepy "giant albino penguin" thing. You know like birds that start losing their birdness and reveal this quite quietly completely insane thing.  Like how horrible baby birds look, or chickens , or the look in the eye of an eagle when it is not currently killing something and that is completely flipping out internally from the outrage that there  could be a single second where it was not killing something. Like it offends its dignity.
Okay this is not that eagle. This is an awkward waddling thing that in every gesture it reminds you of all the things birds do , and it isn't doing any of them, its weird and somehow it is making you reconsider birds as normal things. They are not. They have a single claw in the middle of their face and no other features to speak off, except 2 unblinking eyes on either side of their heads. They make more noise than seems possibly for their size. They do not have hair, instead they have these absurdly elaborate structures  called feathers which they shed like they shit, ie all the time. And lastly the feet , which have been the go-to for monster feet for countless artists in countless artists. Because they are monster feet. 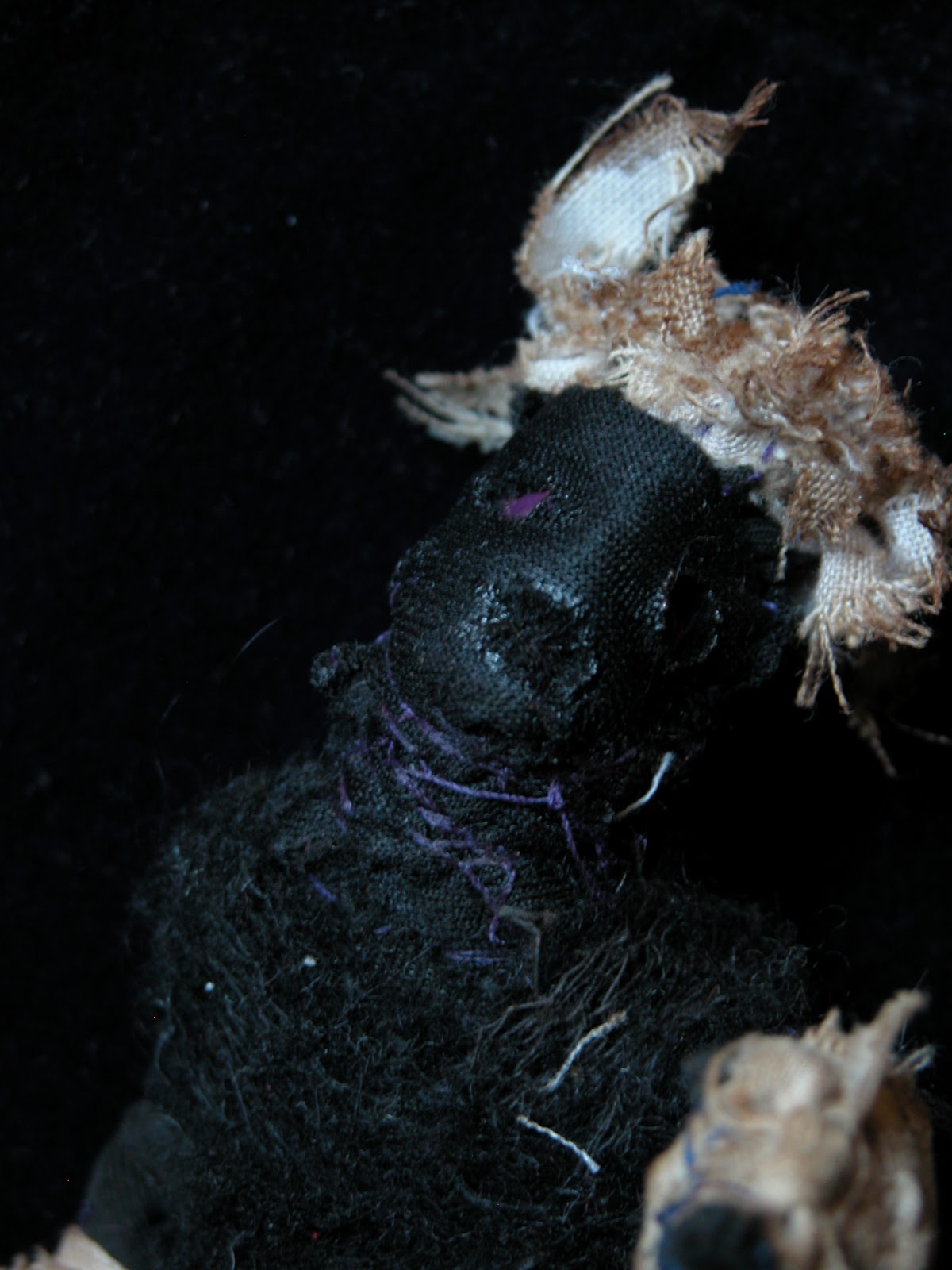 See The Grudge, The Ring etc
Man this guy came out so cute I don't even know.  Did you know that the t-rex in the original monster manual has a claw/claw/bite attack? MADNESS
There is 3 kinds of naga in the book they all somehow fail at being interesting . Like their schtick is being a snake or having snake like stuff. There is already snakes to spit poison and bit poison blah. They need something their own. Mythologically I'm really vague on them, but they strike me as one of those creatures that gets defined as this one thing, when it's actually like trying to define a jerk or a fuckhead.
Like Taniwha , or fairies, or Oni, or Jinn,( or dragon for that matter)
Some white dude just wants to have a nice clear picture of  what they look like for the "The lads big  book of ignorant superstitions  of the colonies" and here is all these people going

I thought spirit naga had stingers but that is dark naga. I gave it a stinger anyhow but then decided to ditch it and use it for a scorpion. Try drawing a snake with a scorpion stinger, it's really awkward some how.

Quick (rhetorical) quiz: what powers did the brain mole , thought eater , and intellect devourer have? Can't remember? Me never.

In other news I have my camera again. I still hate it. Oh and I'm doing a residency at the Concerned Citizens Collective in Wellington for the month of March. Won't be these guys though will be this stuff http://www.kludgewitch.blogspot.co.nz/