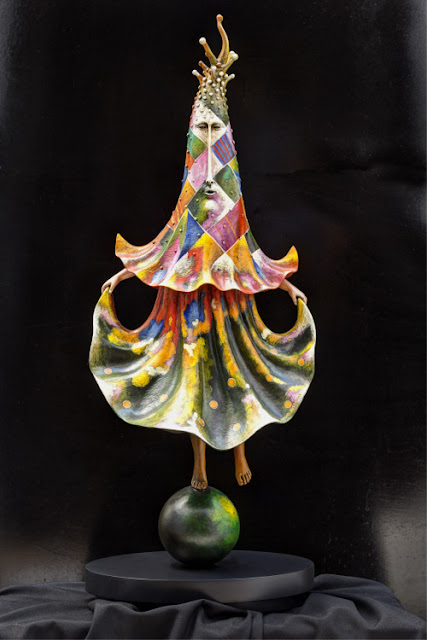 Patrick has replied with this ..fellow.
What is ..it?

THE PERFECT MONARCH
Well to answer that , one must know of an empire, though barely worthy of that name, it only containing 5 kingdoms.
The 5 kingdoms are similar to each other in their ways yet each has a violent history with its neighbours. And while long and bloody, these histories pale in comparison to the strife caused by each kingdoms attempt to unite all the kingdoms under one banner.

After a particular ruinous schism / 5 way civil war, a secret alliance of the magicians, witches , and void-fishers of the 5 kingdoms undertook a vast ritual to reach into the possibility-sea in the well of time and pluck the Perfect Monarch.
One whose sagely countenance and fierce wisdom will lead the 5 kingdoms in a golden age.

The above picture is what they received.

It is now a year of the Perfect Monarchs reign . He makes laws that are impossible to follow , nonsense decrees and spends much of his time quietly observing people in their homes , occasional undertaking a simple domestic task or routine labour.
While interacting or observing his subjects he maintains the above poise, however his movements through the air have his body lying prone  and what seems to be his robes undulate , making many to think he might some kind of squid.

The effects on society from the attempts to enact , avoid, or manipulate his nonsense have resulted in a confused upheaval , elaborate bartering systems, and spontaneous riddle courts.

The magical alliance who brought him here are still unsure if the ritual succeed or instead they brought forth some form of  potentially dangerous astral cuckoo-squid.

and now Patrick the volley to you is: 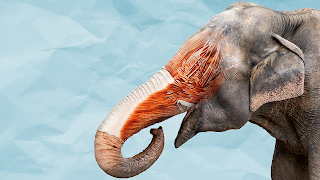