PDF SO the kickstarter I alluded to is an a4 revamp of Deep Carbon Observatory.
(click the text to go direct to kickstarter in case you thought it was just going to go here)

But this revamp became a considerable production , to the point that work on Broken Fire Regime stalled. BUT AT LAST it is ready . By ready I mean ready to be kickstartered to pay for the limited print run, as we are not content with merely doing a print on demand.

The art is done , baring a couple of map touch ups, the writing is done, the layout is done, this isn't a kickstarter in which you pay someone who intends to do something at somepoint.
It is just funds to get the pdf to the printers, get the books from the printers to storage, and from storage to the postal service.
Oh and pay someone (David Shugars) to do the pdf version good.

SO THIS POST has the purpose of alerting you to the kickstarter BUT ALSO kicking off the start of a game like post series where-in I post an image , Patrick response to it with a blog post , presumably d&ding it in some form , and tails it with an image that I in turn respond to.

And so we could have our posts popping up in the feeds semi-regular and also sneaking the ongoing plug to DCO kickstarter, like a worming tablet in a hunk of pet food.

BUT PLOT TWIST it got funded in like half hour.
SO y'all are welcome to cut ahead of the line and secure yourself a print version via the kickstarter, but this fucker is definitely getting made.
SO NO PITY PENNYS ARE NEEDED THANK YOU VERY MUCH

Me and Patrick are still going to start this Image Response Ping Pong though:
THUSLY : 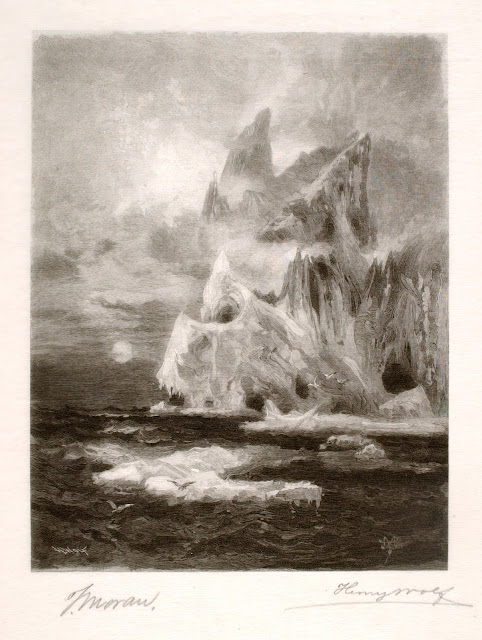 CLICK HERE FOR THE RESPONSE
Posted by scrap princess at 04:38

Email ThisBlogThis!Share to TwitterShare to FacebookShare to Pinterest
Labels: deep carbon observatory, image response ping pong, kickstarter, kickstarter hype campaign, what if we had a war and everyone came