PDF So. I don't know what happened here. But I know the question of "what would it look like if Sun Ra and George Clinton had more of an influence in d&d's early years" just got answered: 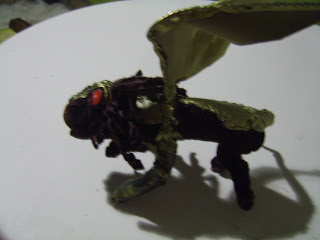 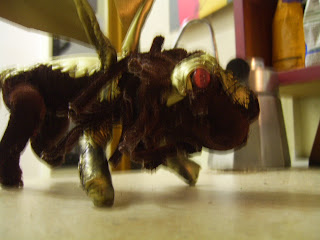 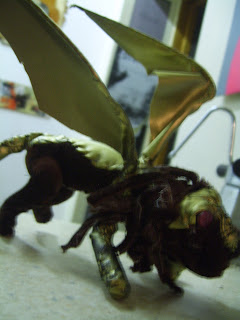 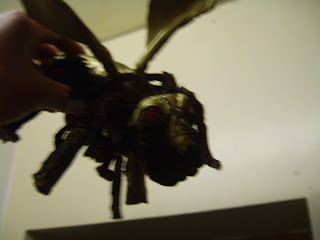 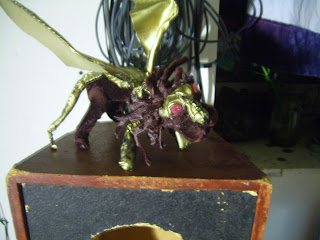 What else? oh yeah I setup another blog to put stuff that are not monsters from pants
http://kludgewitch.blogspot.co.nz/
Like I will prob post stuff here anyway too, but this just makes it easier for me to go, oh you can go here blah blah.
Anyway, while staying in Dunedin I've been doing my best to not drag home interesting hunks of trash to assemble into monuments of whatever. Because I have a whole studio full of these back in melbourne I have to get back to and find places to put the damn things by the end of the month, and I don't need more to deal with back here.
Yeah Antiverse studios has finally been classified as inhabitable by THE MAN. Prob the asbestos, actually no, prob someone bribed the right  people to get some fuckhole appartments built where antiverse is standing. Ah well, viva la gentrification.

So I have still being assembling tiny works that would loom over mice in some kind of semi- involuntary process. Here are some of them: 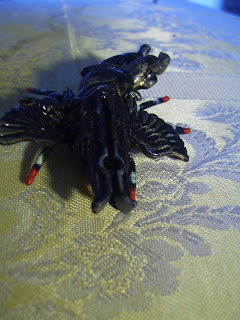 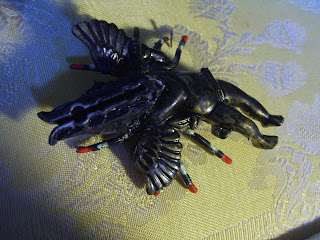 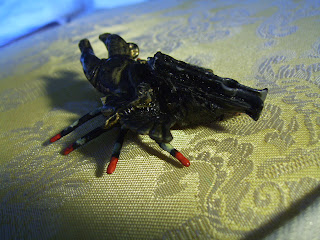 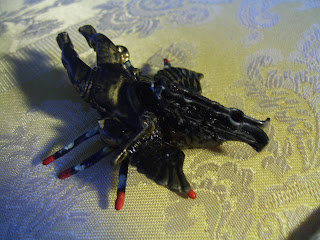 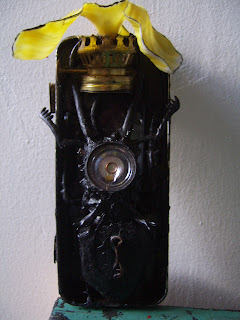 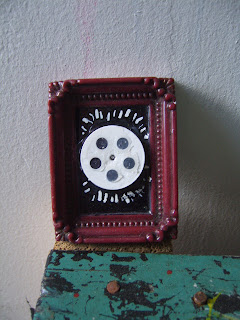 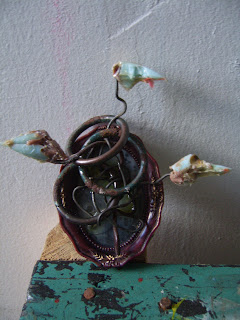 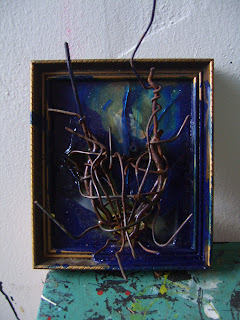 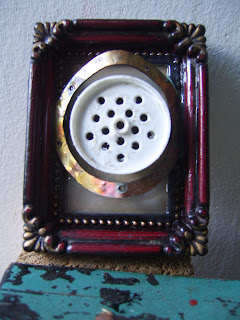 T
THAT IS ALL
Posted by scrap princess at 00:35