PDF I made this mummy. Its from a culture I'm just gonna make up now that covers the body in pitch, sews funeral cloth around them and stores them in upright petrified wood sarcophagus all facing the same direction out in the cold cold tundra.
Mummys? Frequency causing a whole bunch of fake Egypt to be crudely shoe horned into a campaign, which is interesting because other monsters tend be a lot more permeable with what ever culture debris is heaped around them.
The Mummy as  part of the old school undead family  is the only one with its burial style intrinsically  tied  (wrapped up?) with its schtick. You could broaden that and use the mummy for the what-are-made-by-elaborate-burial-rights undead niche, and give them some death rite specific powers, like a mummy that made by bog burial instead of giving that crazy mummy rot, instead makes you lungs start to fill up with mud when it touches you. Another  mummy is  created by encasing  the body in palm leaves and leaving it up on a branch platform to putrefy in the tropical heat, a spigot at the base collecting the sacred fluid. If pissed off and woken it of course jams its hands in your mouth and forces you to drink some of itself, allowing it to possess you, its foul putridity  drippling from your eyes and mouth. Another mummy is buried in a great clay stature which it animate, and you have to hack out it's body from the clay in order to cease its deny of death.
You might ask, well why don't I just make all these their own type of undead? And what's the point of trying to clump these monsters together under the one umbrella ? HUH? RIDDLE ME THAT BAT FUCKING PRINCESS

Well. I don't know, I don't actually care much for either my suggestion or your tone for that matter!
I'm just trying to pad up this freaking post here okay? I'll fucking cut you! Don't think I wouldn't! Cut you up real ugly like! ahem 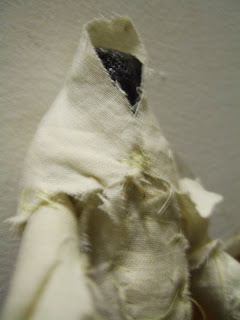 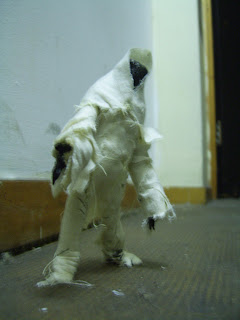 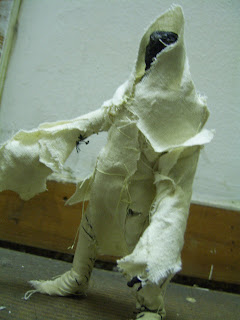 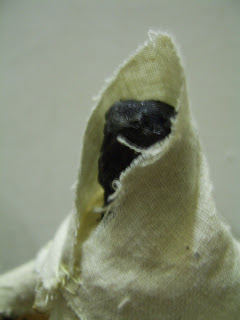 Okay and also I have been collecting pictures of Dunedin's dungeon entrances!
PART 1 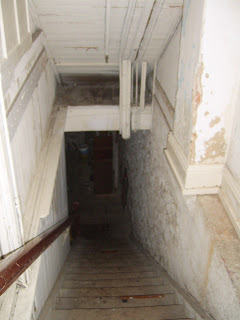 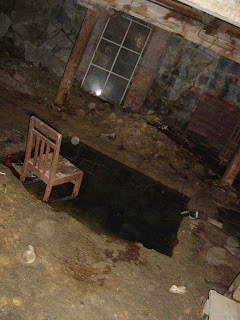 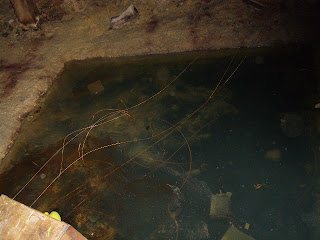 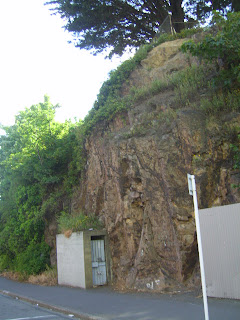 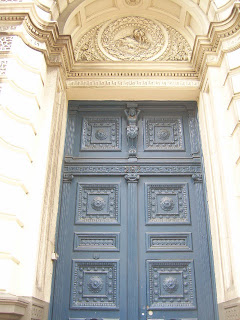 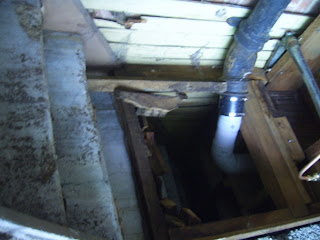 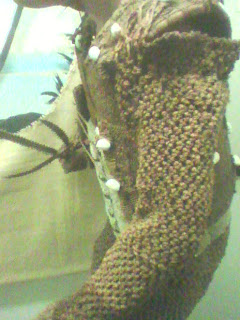 Go to your local Museum! Museums!!!
Posted by scrap princess at 05:22